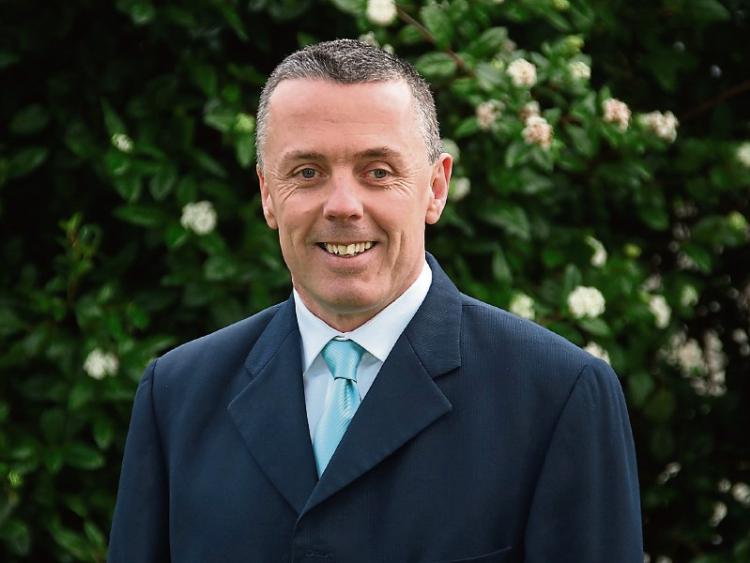 Pat O’Neill, who is running for Fianna Fail on the northside

The Coonagh man, who is on his party’s ticket in City North, has called for more quick action, and perhaps even a change in legislation.

“Currently it’s a slow drawn out process of getting a house on the derelict list and then to follow up with a possible CPO (Compulsory Purchase Order) from the council. Recently I was contacted by an elderly resident who lived in fear of been beside a derelict property, her fear that the property might be broken into and maybe set alight, she also had to live with vermin now making their way from the derelict property into her home. This is unacceptable and cannot be tolerated,” he said in a statement.

“I have again contacted the council and the HSE in this regard as action needs to be taken promptly says Pat. Whatever the circumstances of the property been left derelict, Mr O'Neill says nobody living adjacent to the property should have to put up with any fear of what may or may not happen. The process of derelict properties may need an overhaul,” he concluded.

Some 155 derelict property inspections took place last year. Thirty three properties are on the register for these in the metropolitan district.

Some 13 sites were added to the Council’s Vacant Site Register in June 2018, which resulted in three appeals to An Bord Pleanála. One of the sites was subsequently removed from the register; another appeal was unsuccessful with the site remaining on the register, with a decision awaited on another appeal.

According to the 2018 Geo Directory, there are 2,741 vacant units in Limerick while the 2016 Census put the figure at 7,752. Councillors were told the Geo Directory is likely more accurate.