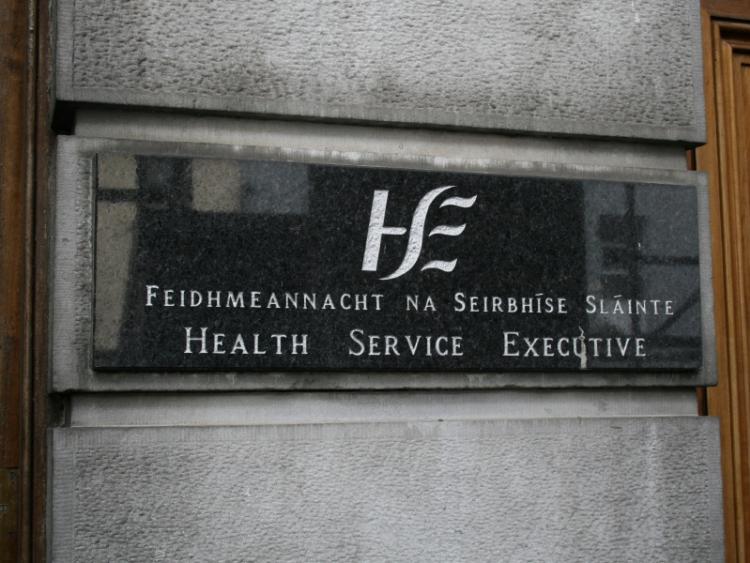 HSE figures: A total of 1,746 chlamydia cases over four years

THERE have been more people getting chlamydia in Limerick than the flu and winter vomiting bug combined, according to new HSE figures.

Statistics published by the director of public health Mid-West this week show that there were 1,746 cases of chlamydia trachomatis in Limerick between 2013 and 2017.

Chlamydia is a notified infectious disease on the HSE radar. While there is an increase in recorded chlamydia cases, this could mean more patients presenting to clinics, coupled with more tests being conducted.

In the same four years, there were 905 cases of the flu and 303 detections of norovirus, also known as the winter vomiting bug.

The most common type of sexually-transmitted infection (STI) was chlamydia, with a 2,484 cases in Limerick, Clare and North Tipperary. This was followed by genital warts with 1,467 cases, 390 cases of herpes, and 376 cases of gonorrhoea.

The HSE and UL combatted a gonorrhoea outbreak in 2016, in which there were 27 cases, more than a third of the cases detected in Limerick that year.

“Education is important to help prevent STIs. Key messages include consistent and correct use of condoms and STI screening for those who are at risk of infection,” the HSE said.

In the report, it warned that there is a “lack of awareness” around the dangers of a powerful strain of E. coli called VTEC, which can “cause severe illness” in children under five and elderly people. Sources of the disease include food and water contamination, infected animals and contaminated environments. Since 2013, there have 79 outbreaks in the Mid-West and a total of 645 notified cases.

The lowest form of infectious diseases were vectorborne and zoonotic diseases - diseases that are caught from parasites (generally mosquitos) and animals, respectively. There were 49 in total.