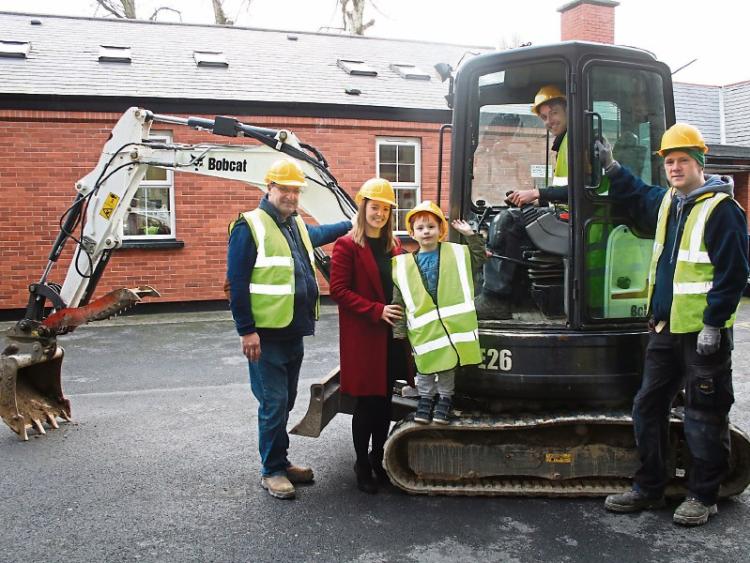 A NEW term at St Michael’s National School in Limerick city kicked off with an exciting start, as construction begins on a school extension, paid for by funds raised by students, parents and friends of the school.

The national school on Barrington Street raised more than €16,000 through fundraising by pupils, teachers and friends of the school, according to principal Miriam Smyth.

Last year, St Michael’s also launched a ‘Brick by Brick’ campaign to help fund the extension to the school, which invited parents and friends of the school to buy bricks in their names.

Nolan Builders LTD  is currently on-site, working on the new extension, which will include a new classroom and office, as well as a new entrance to the school.