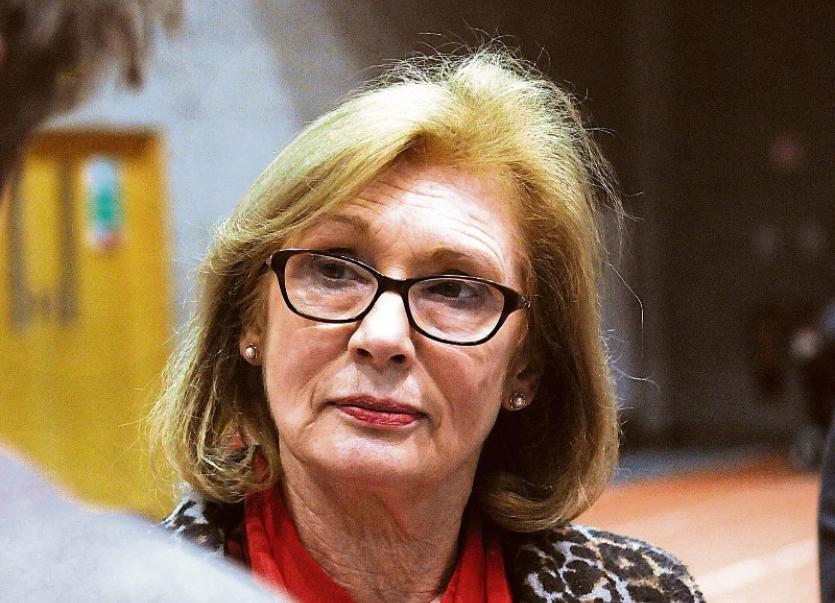 LIMERICK city is to remain outside of the Rent Pressure Zones (RPZ) despite experiencing the highest rent increases of any city in the country.

The Minister for Housing Eoghan Murphy does not plan to add Limerick to the RPZs, where rent increases are capped at 4% per year, by making a change to the current legislation which excludes Limerick and Waterford.

“They are areas where rents are very high, where there are quite a large number of rental properties and people are under huge pressure,” Deputy O’Sullivan said.

“Both of those local electoral areas include rural areas which have low rents,” Ms O’Sullivan said.

“As I understand it, the Minister can make regulations that would use electoral districts rather than local electoral areas to determine inclusion in rent pressure zones.”

“It means renters in the urban parts of those local electoral areas have to put up with really high rent increases that are causing homelessness. The Minister needs to look at it.”

In response, Minister Murphy said he wanted to be “careful” with all the data received from the RTB, including figures that show 1,500 landlords have been lost since 2015.

“In everything we do, we have to make sure we are protecting the tenant as best we can,” he said.

“We are not protecting a tenant if we are bringing in measures that are forcing landlords out of the market. That would be making the situation worse.

“We have to ensure that everything we do is based on sufficient data in order that we might be sure our actions are in the best interests of all those experiencing housing pressures at the moment.”