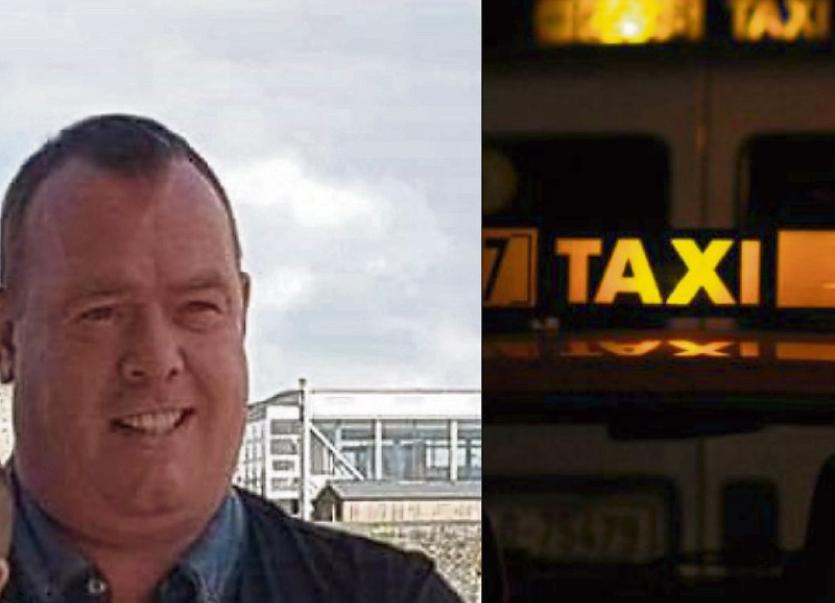 Fat shaming:  Willie Clancy has barely left the house since the incident

A LIMERICK bouncer says he has been left “humiliated” after a taxi driver told him he was “too fat” to be driven home.

Willie Clancy from Moyross says the incident has left him shattered, and he has been looking online for ways to lose weight.

Willie, 47, who is 6’3 and has played rugby all his life, had been out with his workmates at a staff party before the incident happened last Tuesday night.

“I actually said to him don't be ridiculous, start up the car and take me home. But no he started shouting at me again. He kept shouting ‘you’re too fat get out of my car’. When I said ring the gardaí he said no, removed the keys from the ignition and got out and started walking away. With that, I got out and got into the next taxi. He asked me (new driver) what happened. I told him and he was discussed,” Willie added.

Willie says he has made a complaint to the National Transport Authority and has received quite a lot of support from the local community. Despite this, the incident has had an impact on his mental health.

“I’ve felt really low over it. I have barely been outside the door since. I went shopping with the daughter and it felt like everyone was staring. I couldn't get to the car fast enough,” Willie said.

Willie posted a status to Facebook regarding the embarrassing incident. He says that a number of other complaints have been made about the same taxi driver.

“I put up a post on Facebook and there is a lot of people that have had bad experiences with him. So that means it’s not just me. But still, he ruined what up until that point a perfectly good night.

The bouncer has been left dismayed since the altercation and has even debated trying diet pills.

“I have been going online looking for slimming pills and other options. I’ve been at home all week feeling really low. All my friends know I’m a big bloke, but I have never had anything happen like this before,” Willie said.

Willie has also had to deal with a number of trolls following his online post, with some people saying that it should be a wake up call to lose weight.

The incident happened in Limerick city last week and made media headlines in the Sunday World last weekend.

While the matter has been reported to the National Transport Authority, Willie is not sure if any investigation has been launched or what is going to happen next and if the driver will be interviewed.