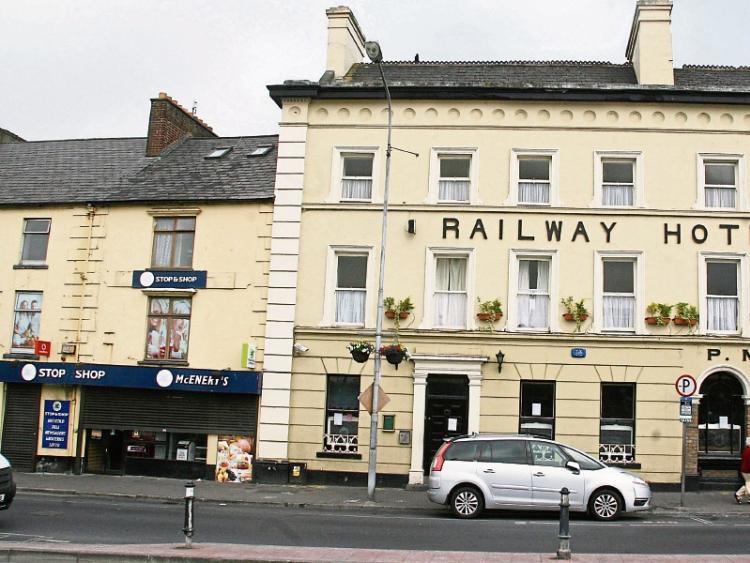 The proposal would see a building which would allow space for both retail and residential use, be built on the grounds of what is now McEnery’s shop

AN TAISCE Limerick has welcomed plans for a new multi-purpose development on Parnell Street.

The proposal would see a building which would allow space for both retail and residential use, be built on the grounds of what is now McEnery’s shop.

“An Taisce Limerick warmly welcomes the proposal for a modern retail and residential building at Parnell Street, close to the junction with Mallow Street and Davis Street,” said a spokesperson.

“This is a prominent site, directly across from Colbert Station, and will be one of the first buildings noticed by visitors to the city,” they said.

“While the building occupying the site has been left vacant and now stands derelict and unsightly, this is an opportunity to replace it with a building of high quality that will enhance a street that has suffered disproportionately in recent years,” they added.

If the planning application is accepted, it would see the demolition of the existing three-story shop building where McEnery’s Shop now stands.

In its place, a four-story mixed-use building would be built.

The proposed development would consist of 11 apartments on the three upper floors.