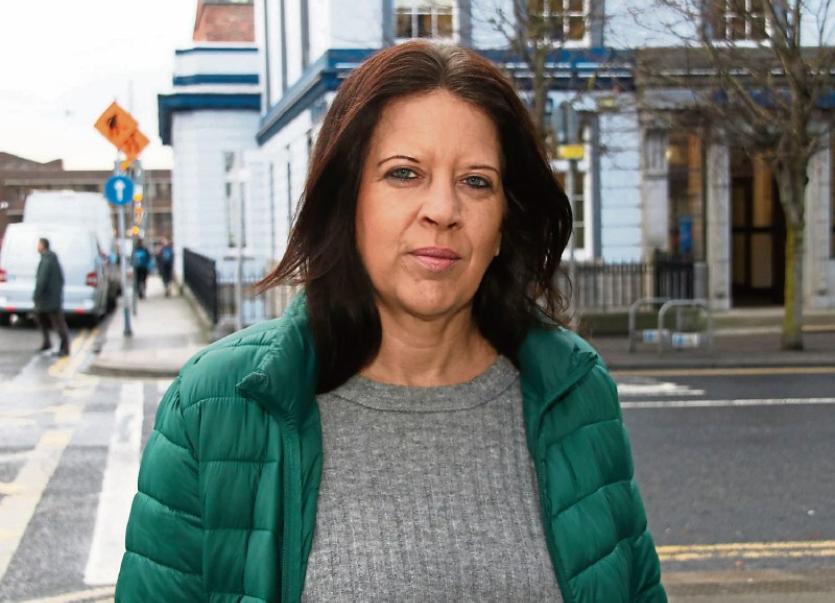 LIMERICK City north Solidarity councillor Mary Cahillane has launched a broadside at union boss Paul Bell for suggesting members who refuse to cross nurses picket lines will not be backed by Siptu.​

Cllr Cahillane has instead called for full support by all workers for nurses and midwives in their upcoming national strikes.

She said: “Paul Bell is uttering frankly outrageous statements for a trade unionist and is giving succour to the Government lie that ‘the country can’t afford’ to give nurses a pay rise. The opposite is the case — the country and our health system can’t afford not to. Their pay claim is absolutely necessary to retain essential and skilled workers in our public health service. It is part of a struggle for a fully funded national public health system that’s free at the point of use and accessible to all.”

“Nurses should get the full support of all workers and of the general public. Their pay claim is totally just as they’ve suffered a decade of austerity. Rising costs and rents are making it impossible for nurses and other workers to make a life in Ireland. Fewer staff has put unbearable strain on work conditions for nurses,” she added.

“All nurses and health workers, whether in the INMO or other health unions, should support their colleagues, as it is totally untrue that there is a competition for finite public funds as the economy shows a budget surplus, record levels of corporation tax, and huge wealth being generated at the top of society,” she concluded, pledging to support front-line nurses.