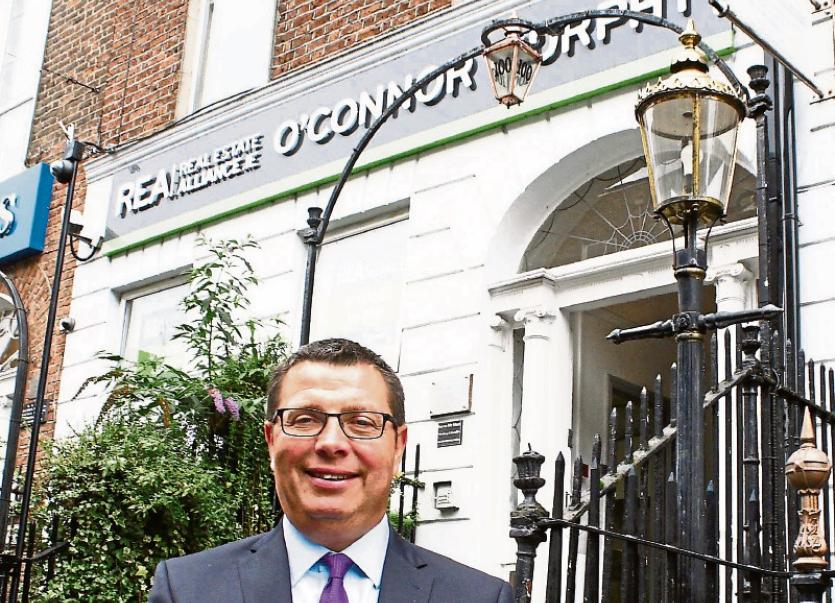 THE PRICE of a three-bedroom semi-detached home in Limerick city is expected to rise by 4% in 2019, according to a survey carried out by Real Estate Alliance (REA).

While in the county, the same type of property will be double that by the end of the year, the report says.

“Prices have stayed static in Limerick city in quarter four, with its average selling price of €200,000 representing a 4.2% increase throughout 2018, with local agent REA O’Connor Murphy stating that an increase in new developments has stabilised the second-hand residential market,” said REA spokesperson, Barry McDonald.

Michael O’Connor of REA O’Connor Murphy in Limerick city predicts an increase in the new homes market, while the second-hand area will behave as in the latter stages of 2018 with sales taking longer to transact.

“The last quarter of 2018 saw a return to a normal market, with sales taking a little longer to transact and purchasers taking a little more time to consider their options. The increase in new developments has stabilised the second-hand residential market.

“Revision of the macroprudential rules, which took effect at the beginning of the year, appears to be having an impact, with price increases starting to slow. We envisage growth in the new homes market, with the second-hand market progressing in the same way as quarter four, 2018,” said Mr O’Connor.