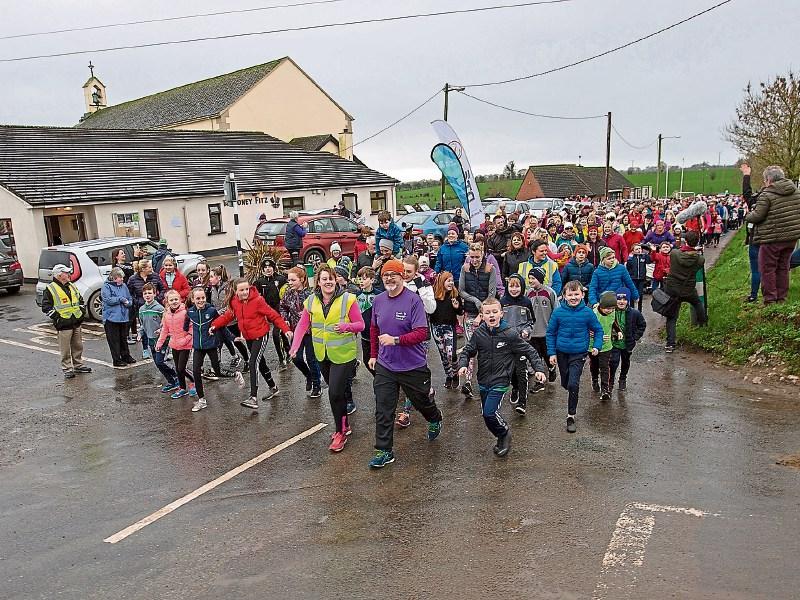 THE Limerick star of the new series of Operation Transformation has described the response from people as “absolutely amazing”.

Bruff woman Jean Tierney, who works as sales and marketing manager at House bar and nightclub in the city, had the presenter of the RTE show Kathryn Thomas in tears as she bravely recounted the loss of her first child after a miscarriage, while her second, a little girl, Sloane, passed away at just five days old.

Speaking to the Limerick Leader this week, Jean said: “I couldn’t be happier with how the guys edited the show on Wednesday night. They found such a dignified way to tell our story.”

Since then, many people have approached her in the street in Limerick, she said, adding: “There are so many other couples and families out there that have experienced the same thing, but just don’t know how to talk about it.”

Thirty-three year old Jean says her story is shared with partner Paddy, as well as her friends and family.

“They have all lived with me. I have managed to fire them all into the limelight.”

The weight-loss show opened to viewing figures of around 375,000 last Wednesday, and Jean says she is using the public support as a drive to keep going.

“The pressure of the public and their support keeps you on track,” she laughs.

More than 1,500 people were at Lough Gur for Jean’s Operation Transformation walk at the weekend, a traditional fixture during the first weekend of the show, which is now in its 12th series.

“And I’m normally a good talker too,” she laughed, “People had only a few days to register, so the fact so many turned up on a Saturday, it was just something else.”

Operation Transformation airs again this Wednesday night on RTE One from 9.35pm.