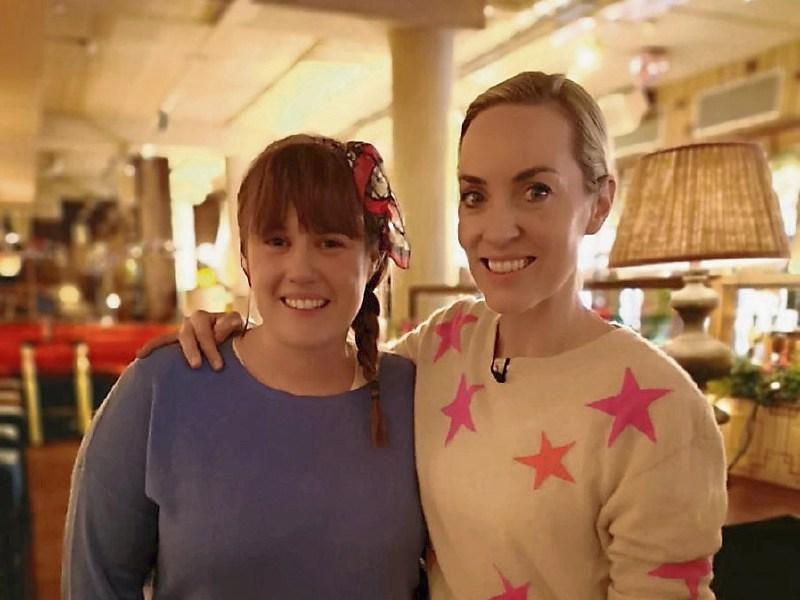 A LIMERICK woman is to feature in the new series of the top-rated TV show Operation Transformation, which starts this Wednesday night.

Jean Tierney, 33, who lives in Holycross, is a sales and marketing manager at House bar and nightclub in the city.

She is attempting to lose weight in the series which returns to RTE One for its 12th season this Wednesday night.

Jean lives in Holycross with her fiance Paddy, 35. They got engaged on April Fool’s Day because, she said, they are both practical jokers, and knew no one would believe them.

Presenter Kathryn Thomas said Jean really stood out on assessment day, and as a result, has been appointed as a team leader on the hit show.

“She has the most wonderful engaging smile. There is an energy put into that smile; the daily front. However that smile doesn’t match Jean’s inner emotional life.  To be balanced, to be transformed our inner and outer life need to be in harmony. My psychological work will support Jean’s goals,” she said.

Asked what made her apply for Operation Transformation, Jean admitted it was due to the tragic death of her little girl Sloane, or Warrior, at just five days old last January – and a miscarriage later the same year.

“I am an emotional eater. I had a miscarriage in September, and thought to myself, I cannot afford to emotionally eat again. I already had lost a lot of body confidence because I still had the effects of post pregnancy,” she said.

She revealed it was during a sleepless night she saw Operation Transformation being advertised.

“I thought it would give me something to focus on as the coming months are probably going to be tough emotionally. I have spoken quite openly about my experience and hope that Operation Transformation could help me, but maybe I could help so many other people going through the same thing as child loss is a subject that still isn’t openly spoken about,” Jean added.

Family and friends have been “so supportive” of her joining the weight loss show, and they are confident she will reach her goal ahead of her wedding.

”The best difference the show could make is helping me lost weight, because hopefully someday I will be lucky to conceive again and I want to be in the best possible health,” she added.

Operation Transformation is on RTE One at 9.35pm this Wednesday.