UL headquartered centre contributes over half a billion euro to economy 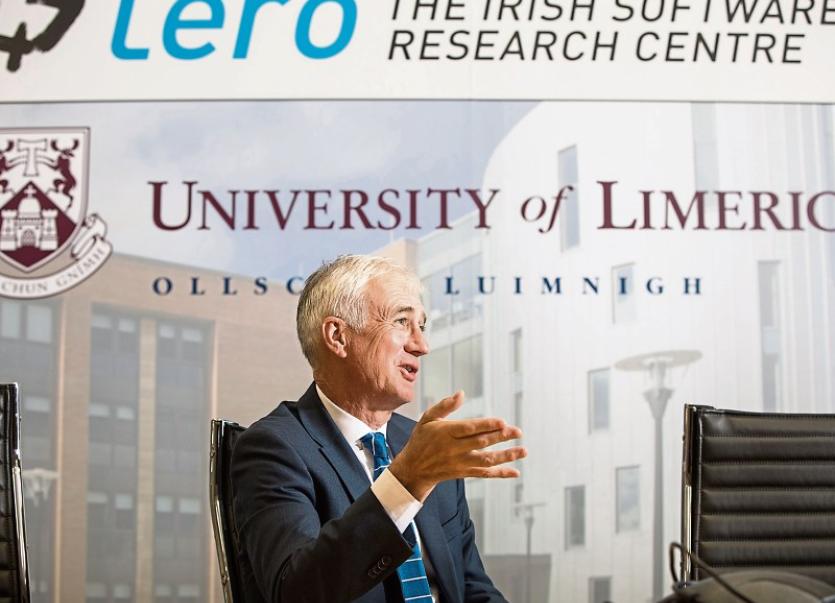 EVERY €1 invested into Lero, a national research centre headquartered at the University of Limerick, has generated five times its value to the Irish economy, a new report has found.

A study by the UL Kemmy Business School has found that over the last 13 years, every €1 invested into Lero contributed €5.25 to the economy on average.

Between 2005 and 2018, Lero contributed a national gross output of more than half a billion euro and created 2,678 jobs nationally, the study also finds.

The report found Lero has made a “significant economic contribution” to the Irish economy, according to Professor Helena Lenihan, economist at the Kemmy Business School and co-author of the report.

“There is little doubt that Lero provides other benefits such as boosting software knowledge and positioning Ireland as a key part of the State infrastructure which attracts Foreign Direct Investment and supports local industry.”

“However, this report focuses solely on the ripple effects of Lero’s expenditure in the economy, which shows a strong knock-on economic impact.”

Lero is part of the world-leading SFI Research Centre network.

Since 2005, it has received €98.69 million from national funding agencies including Science Foundation Ireland, the EU and industry partners.

Headquartered at University of Limerick, Lero is home to more than 200 researchers across all seven Irish universities and two Institutes of Technology.

Its research covers a wide range of software development from driverless cars and automation to artificial intelligence and cybersecurity.

“The Kemmy Report demonstrates that Lero has had a positive impact on the Irish economy, which is a tribute to the work of Lero research teams across the country.”