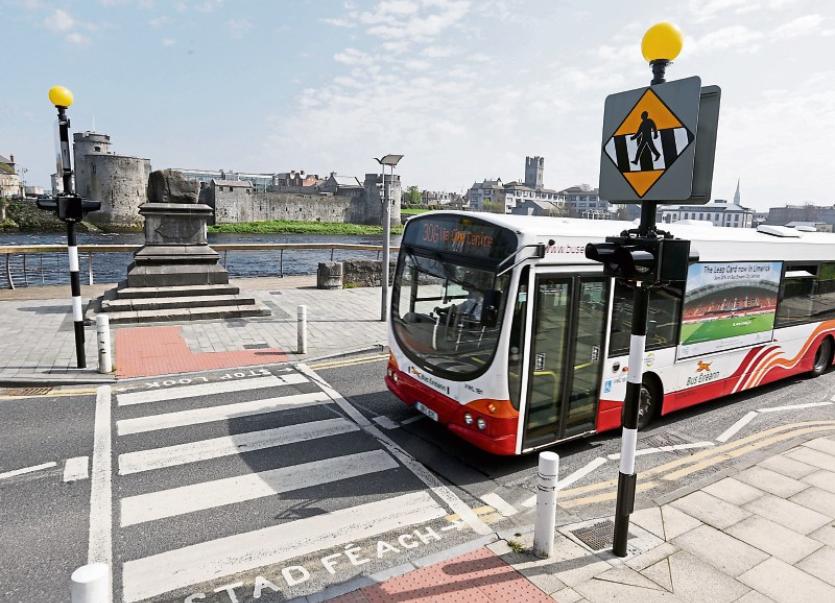 BUS Éireann is to increase the number of vehicles on Limerick city’s busiest route in a bid to improve reliability.

As part of a raft of new measures, the Limerick Leader can reveal the 304 and 304a service, which serve Raheen, the city centre and Castletroy, will operate longer hours.

Extra services will be laid on between the city centre and the University of Limerick, which has seen passenger numbers grow by almost 20%, the firm says.

It’s hoped the move will enhance the service on the route which has been plagued by delays and no-shows.

In a statement, Bus Éireann said: “These enhancements will  address some of the reliability and punctuality concerns and are being introduced in conjunction with the National Transport Authority (NTA).”

The move has been welcomed by metropolitan district mayor Daniel Butler, who held talks with the semi-state bus firm on its service, which he slammed as being “inefficient”.

The Raheen-based councillor received a commitment that the bus firm is to start a timetable punctuality assessment programme which, when used in Galway, saw more reliable services.

“Overall while I was happy with the commitments, the NTA and Limerick City and County Council need to act urgently in addressing the serious infrastructural issues that is making our bus service so inefficient. We have a long way to go, but the time to act is now,” Cllr Butler added.

Bus Éireann has also agreed to convene a meeting on various ‘pinch points’ in the city, with the company suggesting among other things the elimination of parking on one side of Roches Street, which is a drop-off for passengers coming into the city from Castletroy.

“Reliability and punctuality of city services continue to be severely impacted by the lack of bus priority, significant traffic congestion as well as illegal parking of private vehicles at bus stops and along other parts of the road network,” a Bus Éireann spokesperson added.