I Love Limerick: A ten year story born of love and pride 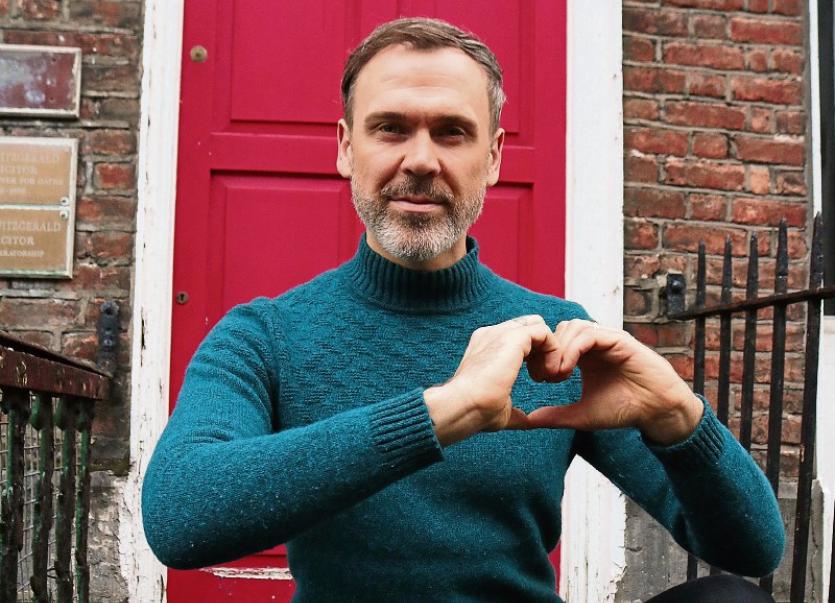 Ten years on from its humble beginnings, ‘I Love Limerick’ has become a massive success.

Founder Richard Lynch opened up this week about what motivated him to begin the project, and what drives him to keep going.

“I started I Love Limerick in 2008,” said Richard. “I turned Limerick Pride into a week-long event. I called it IloveLimerick.com because I wanted it to be integrated and inclusive.”

Richard grew up on St Joseph’s Street in the centre of the city. His parents, who he says are his biggest inspiration in life, owned a pub called Eric’s.

After spending 16 years in New York City, Richard came home to Limerick to care for his elderly parents and found the city in somewhat of a depression.

Seeing the way Limerick was “bullied” by the national media allowed Richard to empathise with the city, relating the way the city was treated to his own turbulent childhood.

“Growing up gay in Limerick during the 70s was brutal. I was beaten up every single day. I was called names. It was hardcore. I felt so much hatred towards me as a child, I was constantly bombarded, that it really wore down my self esteem and self-worth,” said Richard.

“But it also made me the person than I am today, that I am extremely driven and empathic. I really care about people.

“That’s what keeps me moving through I Love Limerick. Helping people makes me feel like my life has a reason. I could relate to the way Limerick was treated, because I was treated that way,” he added.

Once Richard got to know the people of Limerick once again, he saw the wealth of amazing people the city had to offer.

The project quickly grew and is described as a creative project driven by, motivated by and inspired by Limerick people.

It focuses entirely on the city and its citizens. The whole project is run on a completely voluntary basis, a model, which at times, can be a struggle to continue.

“What kept it going was it helped so many people. It has an incredible feel-good factor. It is amazing to see something you have put so much energy into get tangible results,” said Richard.

“I’m seeing stuff like people who could have a rare form of cancer and we do a video for them, it goes viral and they raise thousands and thousands. That kind of reward you can’t put a value on,” he added.