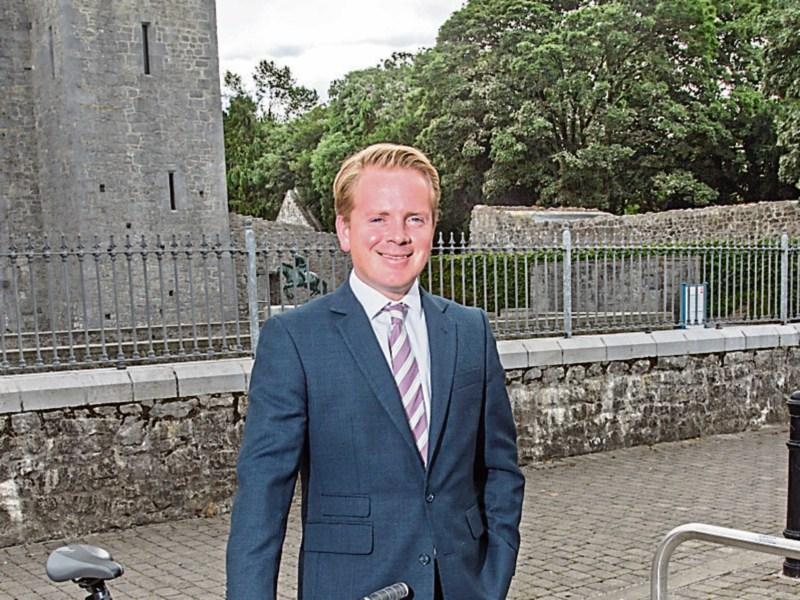 THE Dean O’Brien Swimming Pool Committee is stepping up its campaign for a new, public swimming pool in Newcastle West, ahead of next May’s local election.

Last month, the committee wrote to all six local councillors asking them to support their campaign but so far, just three replies have been received. These came from councillors Michael Collins, Jerome Scanlan and Seamus Browne.

Both Cllrs Collins and Browne confirmed their commitment to a new public pool while Cllr Scanlan said that “improved swimming facilities are very desirable”.

However, Cllr Scanlan added: “Value for money, ongoing management in terms of private public partnership,  and financial supports, as pointed out in various consultative reports, need to be demonstrated.”

Rossa McMahon, spokesman for the pool committee, acknowledged the three councillors yet to reply had shown support in the past.

However, he said: “The Committee would like to see the support turn to action.”

He noted that Limerick City and County had decided unanimously last November to commission an all-Ireland pool strategy.

“It is disappointing that the swimming pool strategy might not be delivered until later this year at the earliest,” he said, “and we would be concerned that this report would not be used to take the issue off the agenda for the local elections.”

“A number of reports have been done on swimming in Newcastle West in recent years and now the Council wants more reports. This is not rocket science. Newcastle West used to have a public pool which was modest by today’s standards but which was successful and was of huge benefit to the area.”

“The need and the demand are there and are increasing all the time,” Mr McMahon continued, and he cited the council’s own Hinterland report which demonstrated the need for increased infrastructure and amenities in Newcastle West.

“What is abundantly clear and not in dispute is that swimming facilities in Newcastle West are not adequate for the population of the region,” Mr McMahon stated, pointing out that population had increased 57% between 2002 and 2016.

“The difficulty is that the council does not believe that a robust business case has been made. We disagree, and we believe the time to start planning for proper public swimming facilities is now.

“We find it hard to understand why the active support is not there from the council, particularly since they built one in Askeaton ten years ago,” Mr McMahon continued.

Like Askeaton, Newcastle West also had a strong swimming culture. And he cited the example of Carolyn Hayes, an international triathlete who won gold at the Dakhla ATU Sprint Triathlon African Cup in Morocco before Christmas.

“Carolyn’s father Tony Hayes is well known in Newcastle West and was chairman of the old Dean O’Brien Pool where Carolyn got started as a child.”

But since the pool closed, a generation of people in Newcastle West has grown up without a public swimming pool, Mr McMahon added.

The committee is convinced that funding can be obtained from central government but also believes funding could be made available by the council. In 2018, Mr McMahon pointed out, over €13m of a €560m budget was allocated to sport and recreation.

“If the will was there the facility could be delivered,” he declared.

“The town needs the support of the councillors and the council and we need a commitment to deliver a facility,” Mr McMahon said.