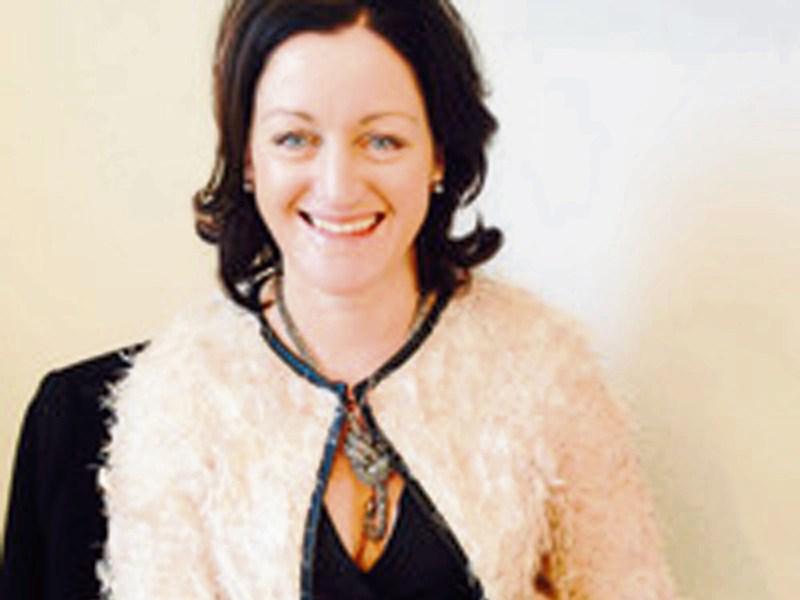 A LIMERICK lady is at the helm of the Irish production company that produced a Golden Globe winner and is now leading the race at the Baftas.

Produced by the Dublin-based Element Pictures, The Favourite has racked up 12 Bafta nominations, including for best film, best leading actress and best director. The news follows the film’s success at the 76th Golden Globe Awards.

The film was shot by Irish cinematographer Robbie Ryan and was partly post produced in Dublin. It is currently playing in Irish cinemas, released through Fox Searchlight.

The film, which has been both a critical and box office smash since its release, also has a Limerick connection, in the form of the company’s chief operating officer Annette Waldron.

Ms Waldron, who is originally from the Greystones area, has more than 20 years’ experience working in finance director roles in both the film and retail sector.

She joined Element Pictures in 2014 with specific responsibility for group finance and operations.

Olivia Colman, who took home a Golden Globe for her portrayal of Queen Anne in the historical comedy-drama, is nominated in the best leading actress category.

Her co-stars Emma Stone and Rachel Weisz have also both been nominated in the best supporting actress category.

The film opened in Ireland on January 1 and went straight to number 2 in the box office that day.

Other productions from Element Pictures include Room, which was nominated for four Academy Awards, The Lobster and The Guard.