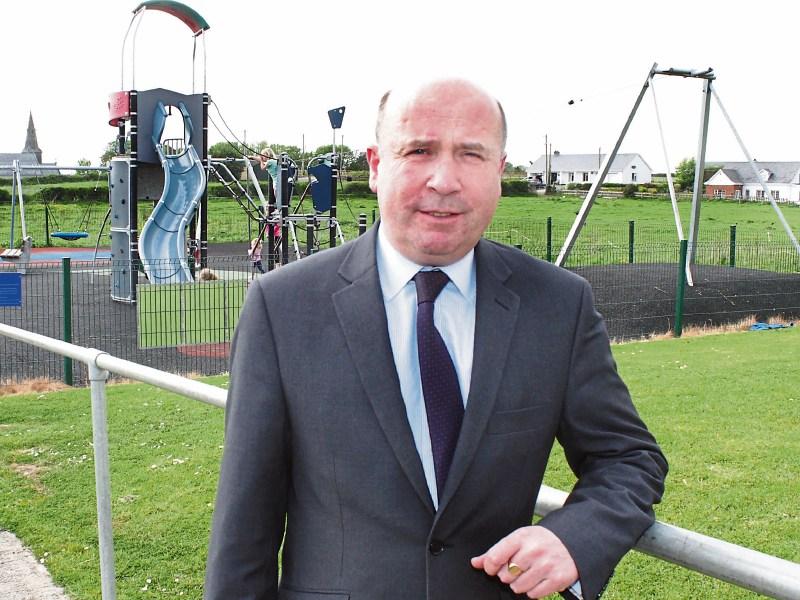 There is a touch of the unknown as the party only has one current councillor – Ger Mitchell, Hospital – running again. Cllr Bill O’Donnell announced last January that he wouldn’t be putting his name forward again.

The question is whether the party goes for a three or a four-runner strategy. In 2014, they ran four with the then sitting councillors, John Egan and Mike Houlihan, narrowly losing out. However, Fine Gael was getting battered nationally at the time over water charges.