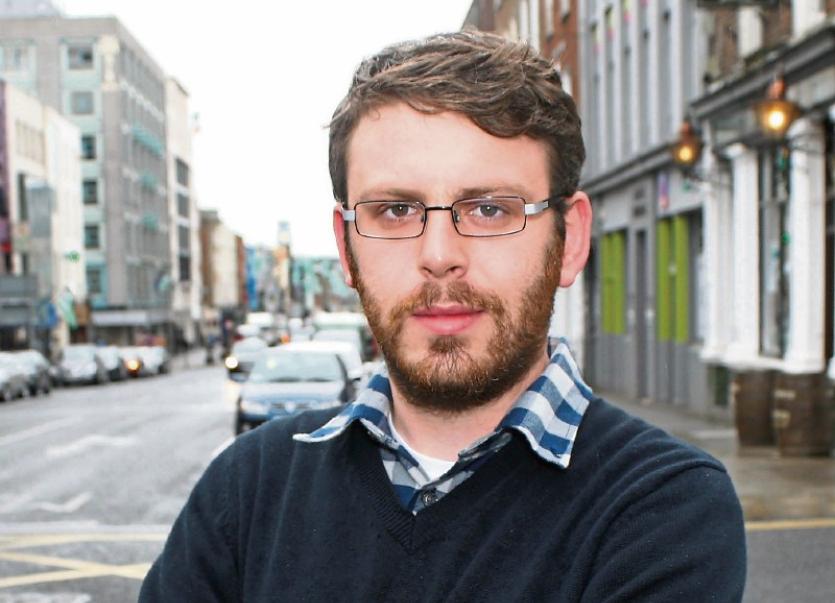 THE “amazing true story of revolt, hope, opportunity and betrayal” chronicled during the events of the Limerick Soviet in 1919 are set to be told as part of a five-part podcast.

Former Solidarity councillor Cian Prendiville, who crowdfunded 90% of the project within 24 hours, is hoping to release the mini-series to coincide with the centenary of the Limerick Soviet in April. The Limerick Soviet 100 festival is also set to take place around that time.

Mr Prendiville has spent the last year studying the events of the workers’ strike, which saw almost every workplace in Limerick protest against the imposition of martial law in the city.

“During those two weeks, the city was essentially run by a committee of trade unionists who set prices, set up their own police force and money, and were referred to by international media as a ‘Soviet’,” Mr Prendiville said.

“It is a fascinating story, and I find that when people here find out about it they are intrigued and want to find out more,” he added.

“It was major world news at the time, and yet has been largely written out of our history books. In school we were taught that that whole period of Irish history was about nationalism and the civil war but the Limerick Soviet gives a window into a whole hidden history of the working class and socialist uprising taking place at the time and the path not taken of what Connolly called a workers’ republic.”

The series will include interviews, dramatisation and archive footage, focusing each episode on one aspect of the uprising, from how the movement grew in Limerick to discussing “how the revolution was betrayed”.

For more on the project, see limericksoviet.ie.