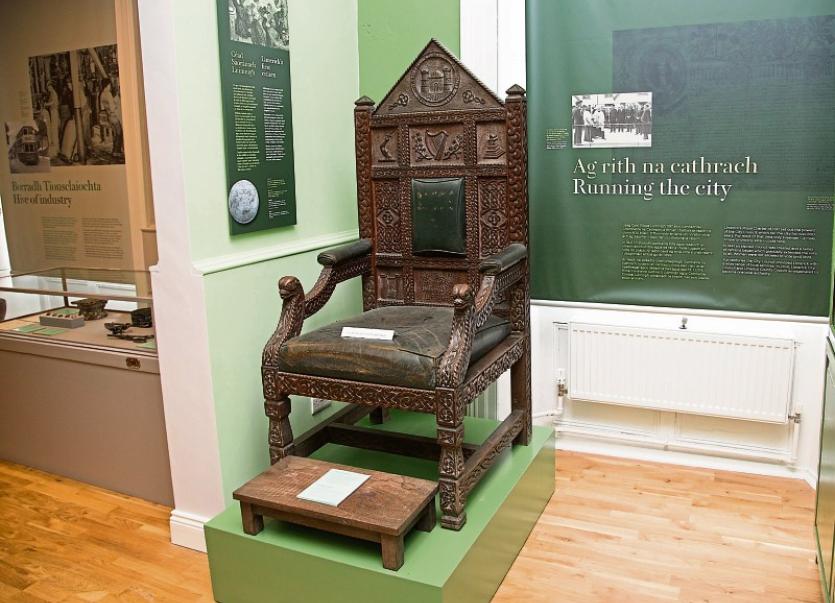 Limerick Museum opened the doors to its new home at the former Franciscan Friary on Henry Street in 2017 Picture: Alan Place

THE HISTORICAL Limerick Museum beat its record for highest number of visitors in its 111-year lifespan last year, it has been announced.

Limerick City and County Council said it had 23,159 people walking through its doors last year, an increase of 240% since 2016.

Established in 1907, Limerick Museum is the oldest local authority museum in the State, and spent its first full year at its new location at the Old Franciscan Friary on Henry Street.

It has also one of the largest museum collections in the country, with over 60,000 objects in its care.  Among the more unusual are the mummified Ireton’s Cat, found on Nicholas Street in 1894; a fragment of the largest meteorite that ever fall in Ireland in 1813; and two World War II gas-masks, that fortunately never had to be used.

Limerick Museum is dedicated to the memory of Jim Kemmy, the former Democratic Socialist Party and Labour Party TD for Limerick East and Mayor of Limerick.

“Since the museum opened in its new permanent home in Henry Street, we’ve noticed a lot more people coming through our doors.  We have fantastic visibility and visitors are coming from all over Ireland and further afield to view some of the amazing artefacts we possess, and to get a sense of what Limerick was like centuries ago,” he said this week.

He said the museum is also a place where people can meet, interact and learn.