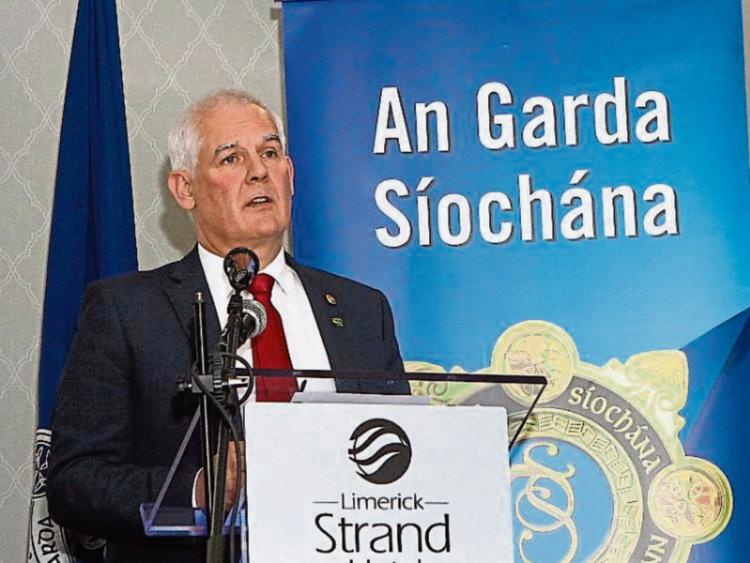 THE MAN responsible for overseeing road policing in Ireland has said that the increase in Limerick road fatalities is of “concern” despite strenuous efforts made by gardai to detect driving offenders in 2018.

While Ireland saw its lowest ever road fatality levels in 2018 - 149 deaths - since records began in 1959, there were 10 road deaths in Limerick.

Not only was it a 25% increase on the 2017 fatality rate, in terms of garda divisions Limerick was ranked joint-second with Donegal in road deaths, behind Tipperary with 11 deaths last year.

Dublin, which has six garda divisions, had 16 deaths. Cork’s three divisions had 14 deaths.

Assistant Garda Commissioner David Sheahan, who is responsible for roads policing and major event management, said he was concerned by Limerick’s road fatalities.

“That is a concern and that is despite the fact there has been a significant impact from a detection point of view in the Limerick division for 2018. While the number of detections was significantly higher, there was still a loss of 10 people,” the former chief superintendent of the Limerick Garda Division told the Leader this week.

Asst Comm Sheahan noted that in 2006, there was a road traffic fatality every day, amounting to 365 deaths that year.

“The advances in the last 10 years has been phenomenal. At that stage, in 2006, one person per day was being killed on the roads. Because of the strategies being put in place, that has now reduced to 149, which is a significant decrease - nearly one every other day. It’s still one every other day too many.”

He said that the gardai have been actively trying to change driver behaviour on the roads, particular in relation to drink-driving.

However, despite a social media campaign, warnings, advice and strong garda visibility on the road, gardai detected 1,019 drink-driving offences across the country over the Christmas period, he said.

“And despite all those other things, people still decided in their wisdom to make a decision to get in their car while under the influence. In doing that, they’re not only putting their own lives at risk, but they’re putting the lives of other people at risk. ”

He added: “It’s not only Limerick, there are a number of counties. We actually had a meeting yesterday in respect of that to look forward to 2019, and try build on the positives of 2018, but at the same time, try and get the message out there that we are going to be out there again.”