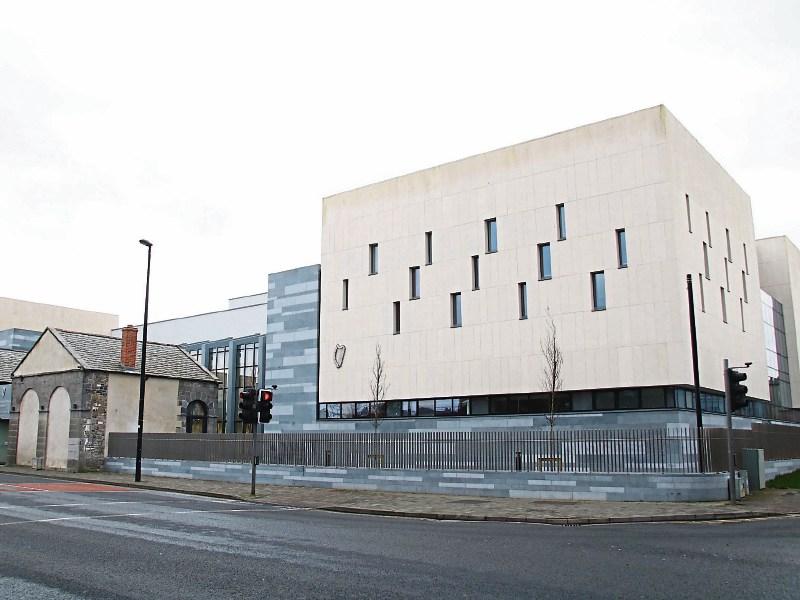 Limerick District Court heard that the defendant got out of his car, dropped his pants and “positioned himself” on the hatch where he defecated

A LIMERICK man who got out of his car, dropped his pants and defecated into the night-hatch at a petrol station will have to complete community service to avoid going to prison.

Stephen McDonagh, aged 25, of Fanningstown, Fedamore, pleaded guilty to a charge of criminal damage relating to an incident at Maxol, Dublin Road, Limerick, in the early hours of December 24, 2016.

Inspector Dermot O’Connor told Limerick District Court the defendant, who was driving an Audi A4, pulled into the petrol station at around 4.30am and that a “disagreement arose” in relation to a €10 note which he tendered as payment.

He said Mr McDonagh became “irate and emotional” and that he struck the glass while verbally abusing the worker inside.

The defendant then got out of his car, dropped his pants and “positioned himself” on the hatch where he defecated.

Judge Marian O’Leary was told after “fixing himself” he got back into his car and drove away.

The incident, Insp O’Connor said, was captured on CCTV and the cost of cleaning the hatch was around €200.

Solicitor Tom Kiely said his client is “embarrassed and ashamed” at his actions on the night.

He said he “saw red” and accepts he acted irrationally.

Mr Kiely said McDonagh, who has a large number of previous convictions was “stone cold sober” and he confirmed there is no animosity between him and anybody working at the petrol station.

“It beggars belief, he can’t  understand it. He accepts it was irrational,” he said confirming his client had handed over €200 to cover the clean-up costs.

Imposing sentence, Judge O’Leary said what happened defies logic. “I cannot understand how any civilised person could do that,” she commented.

Requesting a report from the Probation Service, she indicated she is considering a penalty of 120 hours of community service in lieu of a three-month prison sentence.

Separately, McDonagh was fined €300 after he admitted smashing a number of windows at a house in Castletroy a short time after he was asked to leave a house party on December 12, 2016.