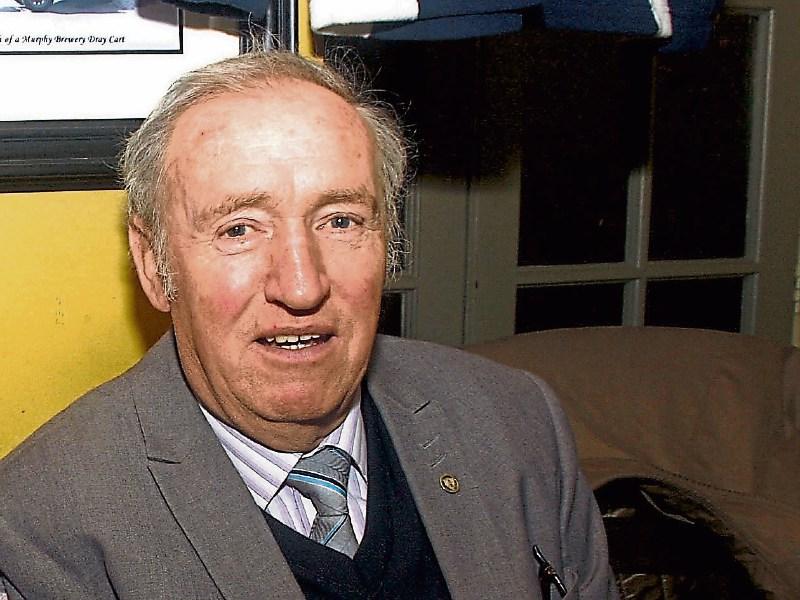 Auctioneer Pat O’Donovan has been without broadband since December 16

UP to 13 Eir customers in Newcastle West have yet to have their broadband reconnected by Eir following what the company described as “catastrophic” damage to its system in the town last month.

The damage occurred on December 16 when a surge of high voltage electricity caused a fire in one of the company’s distribution cabinets in the Square.

According to an Eir spokesman this Wednesday, this surge was eventually traced back to an electrical fault or faulty wiring in  a locked apartment. The electrical surge also worked outwards from the cabinet causing problems to individual distribution points and even sockets in customers’ premises.

“We had to rebuild the network which was an extremely difficult technical job,” the spokesman said. They also had to make good the damage done down the line on the network, he said. But he added that they had tried to prioritise businesses and those who needed the service.

However, auctioneer and estate agent Pat O’Donovan complained to the Limerick Leader this Tuesday that his office on North Quay had been without landline and broadband connections since December 16. And Eir was unable to tell him when his service would be restored, he said.

“We are totally banjaxed,” he said.

“The chances of getting a refund are very slight,” Mr O’Donovan continued.

“We should be getting compensation. I am amazed that the different organisations in the town haven’t said a word.”

An Eir spokesperson told the Limerick Leader this Wednesday that a technician was on his way to Mr O’Donovan’s premises.

“We understood we had everybody restored that we could,” he said, adding that he had a list of premises which they had been unable to gain access to.

These were mainly apartments, he said, and he reckoned that the occupants were abroad for Christmas.

“We did make every effort to restore businesses and essential services,” he stressed.

People had been coming up to their technicians on the street, he explained, but the company only became aware of Mr O’Donovan’s difficulty on January 7.