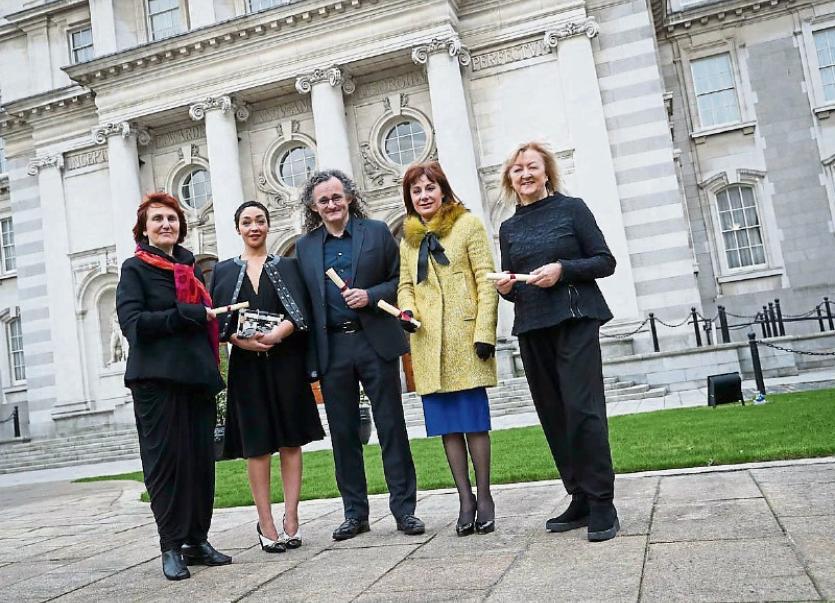 LIMERICK raised actress Ruth Negga has been appointed as a cultural ambassador by the government to “promote Ireland globally”.

Negga, who grew up in Limerick, was one of five cultural ambassadors appointed for Ireland by arts minister Josepha Madigan this Monday “to assist in and enhance the promotion of Ireland in the global arena under the Government’s Global Ireland 2025 initiative”, according to the Department of Culture, Heritage and the Gaeltacht.

Daniel Mulhall, Ireland’s Ambassador to the USA, welcomed the appointments as an “important development”, tweeting that it “illustrates the importance of culture in promoting Ireland globally”.

The Cultural Ambassadors will “endeavour to raise the public focus on arts and culture as a means of promoting Ireland globally, provide advice and input on strategic cultural initiatives and participate in key events and projects”, according to the government.

It is a three year appointment.

Minister Madigan told the new ambassadors: “You are already an important connection with the Diaspora but you will also open new eyes and ears to Ireland’s creative strengths”.

Negga received a Golden Globe and Oscar nomination for her work in Jeff Nichols’ film Loving opposite Joel Edgerton in 2017.

The former Love Hate star counts a large family in Limerick, where she grew up after moving to the city from her birthplace in Addis Ababa, Ethiopia, where she lived until she was four.

Her mother was working in Ethiopia as a nurse when she met Ruth's father, who died in a car accident when she was just seven.

Her breakout role was in Neil Jordan’s 2004 film Breakfast on Pluto, followed by Ophelia at the National Theatre, the Misfits TV series on E4, and she also played Shirley Bassey in the BBC2 production Shirley.

She most recently starred in the TV series Preacher and has two movies slated for release in 2019 - Ad Astra, starring Brad Pitt and Tommy Lee Jones, and Passing, directed by Rebecca Hall.

Minister @josephamadigan announced the appointment of 5
Cultural Ambassadors to assist in & enhance the promotion of Ireland in the
global arena under the Government’s #GlobalIreland2025 initiative. pic.twitter.com/iFinyvnE6I