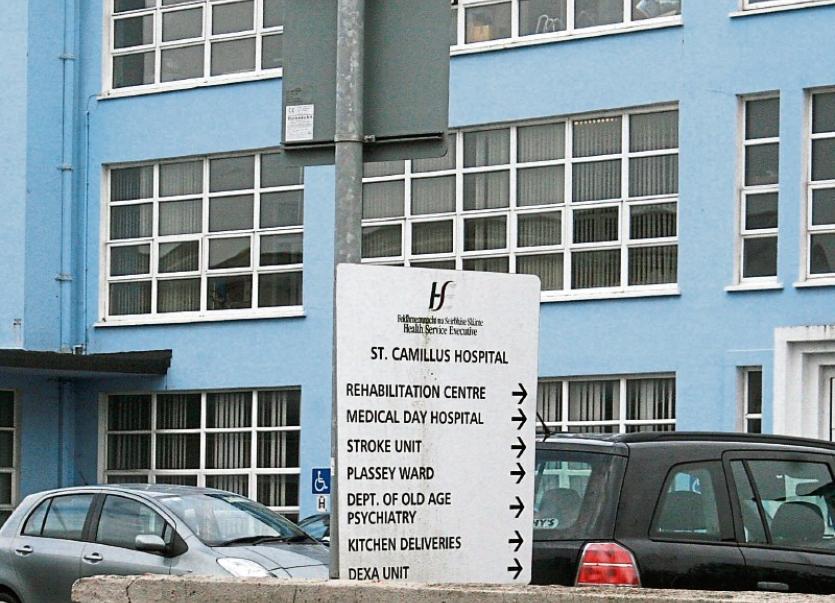 WHILE significant progress has been made at St Camillus’ Community Hospital, an inspection has found the hospital has not “adequately addressed” a number of improvements needed.

An unannounced inspection by the Health Information and Quality Authority (HIQA), undertaken last July at the hospital on the Shelbourne Road, noted a number of positive steps taken since its last inspection.

Some points of progress included improved staffing levels and reducing occupancy on the Thomond ward from 20 residents to 17.

However, failings were also recorded by inspectors across several areas, including the hospital premises, poor infection control and residents’ rights.

“The premises overall was not well suited to its stated purpose,” inspectors noted.

“While some residents were able to partake in outings provided by the centre, many residents had little opportunity for autonomy and personal choice as to how they spent their time most days.

The inspection also found that while the centre was “generally bright and clean”, examples of “poor infection control” was evident.

Equipment continuing to be stored in an assisted bathroom, linen skips stored in toilet areas and commodes stored in a shower area. Sluice facilities were also located in the same area as the residents toilet facility.

“Every effort, at all times, is made to ensure that resident’s privacy and dignity are maintained,” St Camillus Hospital said in response to the HIQA findings.