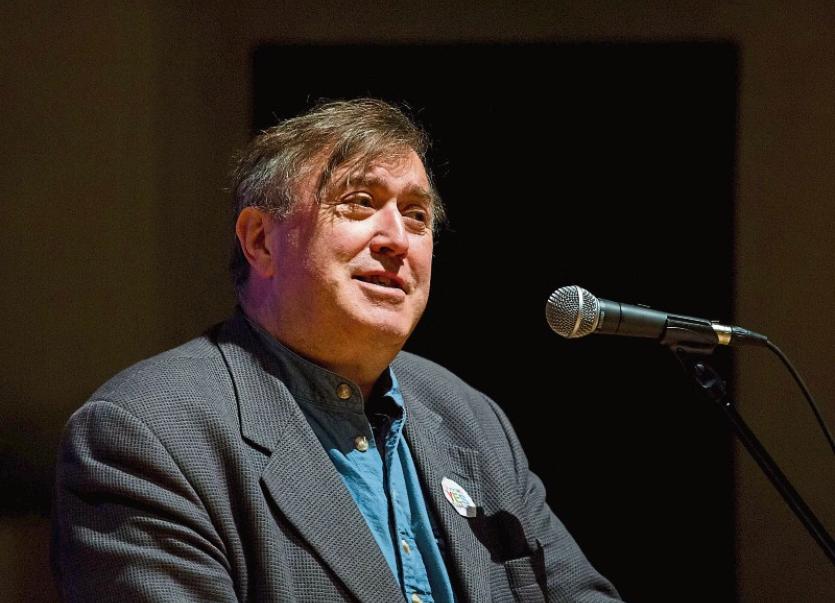 TO mark the fifth anniversary of Limerick City of Culture, the Limerick Film Trilogy is now available to view online after successful screenings on RTÉ and at a number of national and international film festivals.

The Limerick Film Trilogy consists of three short films – Day Off (drama), The Apparel (comedy) and Date: Time (romantic comedy) – that were made with the support of Limerick City of Culture in partnership with Behind the Scenes.

One requirement was that the stories had to be contemporary and preferably unfold within a limited time period and Limerick city itself was to be evident as the backdrop.

Gerard Stembridge worked with the directors on casting to secure the best available local talent for the individual films.

He also supervised the filming and mentored the directors on set ensuring the linking elements between the stories were taken care of, so the final product would stand up as a single entity.

The Director of Photography was Patrick Jordan, while post production was managed by Simon McGuire at LIT.