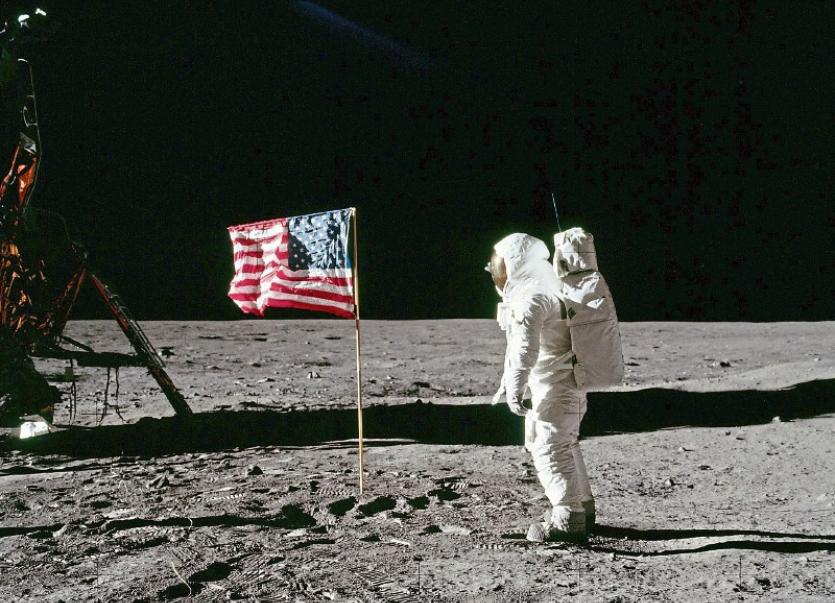 One giant leap: The proposed theme of the St Patrick’s Festival has been criticised by Cllr Seighin O’Ceallaigh

THE proposed theme for this year’s St Patrick’s Festival – One Giant Leap – has been criticised by a number of councillors who have called for the centenary of the Limerick Soviet to be part of the celebrations.

Briefing members of the Metropolitan District, Sheila Deegan, arts and culture officer with Limerick City and County Council, said the theme was picked as 2019 marks the 50th anniversary of Neil Armstrong landing on the moon.

Cllr Seighin O’Ceallaigh said he was opposed to the proposed theme as it relates to what he claimed is fake news. He went on to describe the moon-landing as being “much-disputed”.

The Sinn Fein councillor said the moon landing had nothing to do with Limerick and that he would prefer to allocate funding for events commemorating the 100th anniversary of the Limerick Soviet.

Other councillors expressed their concern about the “One Giant Leap” theme with some asking how such a theme would be incorporated into the three-day festival which will include the St Patrick’s Day Parade, the International Band Parade and a spectacular fireworks display.

Replying to the concerns, Ms Deegan said the local authority is providing support to a number of events which will take place in April to mark the centenary of the Limerick Soviet.

She said the St Patrick’s Festival, which will cost around €285,000 to run, would not be a commemoration of the moon landing. “The theme is just an idea about recognising the growth in Limerick over the past number of years,” she said.

Ten marching bands, eight of which are based in the United States, have already confirmed they will participate in this year’s International Band Parade.

Depending on weather, up to 70,000 people could attend the various events which are due to take place during the St Patrick’s Festival.