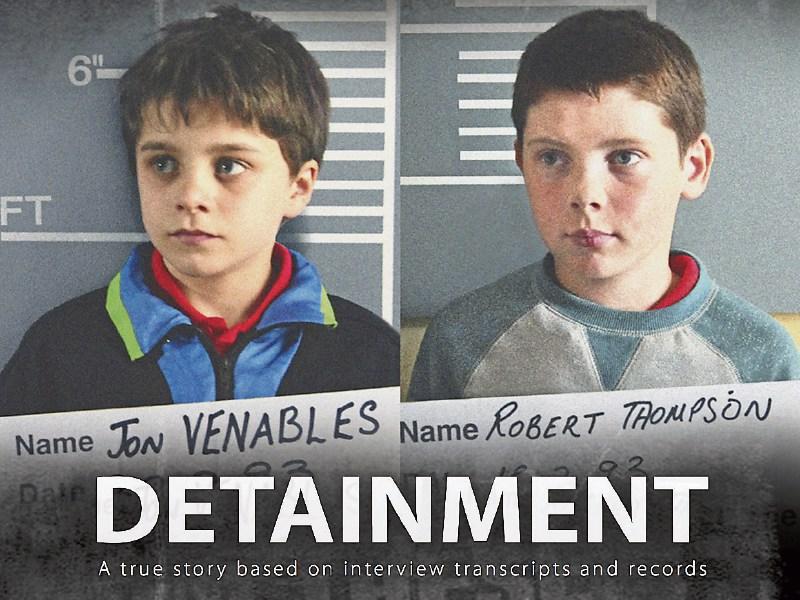 THE Mayor of the City and County of Limerick, Cllr James Collins  has congratulated the winner of the Richard Harris International Film Festival ‘Detainment’ on its shortlisting for an Oscar.

‘Detainment’, which won multiple awards including best overall short film at the sixth annual Richard Harris International Film Festival in Limerick in October, has been short-listed for an Academy Award for Best Live-Action Short.

The 30-minute movie is a film about the chilling story of the murder of three-year-old James Bulger in Merseyside, England 25 years ago this year.  It was directed by Vincent Lambe.

The Richard Harris International Film Festival, which is supported by Limerick City and County Council as part of the Global Irish Festival and has gained an international reputation as a platform for Irish and International film-makers from home and abroad to meet, collaborate and view each other's work.

Mayor Collins extended his congratulations to the crew and filmmakers.

“It’s a wonderful accomplishment for all involved in such an outstanding film. I am delighted you have gone on to achieve one of the highest honours and it clearly shows that the organisers of the Richard Harris International Film Festival have a brilliant eye for talent.  We will have our fingers crossed the movie makes it to the next stage,” he said.