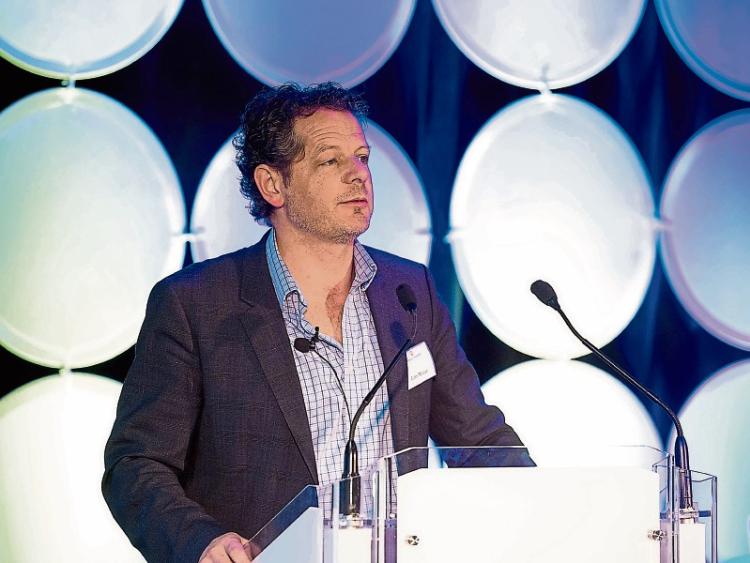 John Moran has been appointed chairman of the Land Development Agency

THE LIMERICK man who led the Department of Finance during Ireland’s exit from the troika bailout has been appointed as chair of the temporary interim board of the Land Development Agency.

Established as a new commercial semi-state to drive the development of State lands, the LDA develops land for housing, maintains a public land bank, and works to put collaborations in place between private and public bodies.

Following an appointment by the Minister for Housing, Planning and Local Government Eoghan Murphy, Limerick man John Moran will now chair the LDA interim board.

Mr Moran, the former secretary general at the Department of Finance and current chair of the Hunt Museum, is “perfectly placed” to lead the group, according to Minister Murphy.

“John Moran took the helm at the Department of Finance at a time of tremendous economic and developmental challenges and is perfectly placed to enable the Land Development Agency to transform our cities and towns in line with Project Ireland 2040, and the LDA’s commitment to delivering more affordable housing.”

Mr Moran was Secretary General of the Department of Finance leading Ireland’s exit from the troika bailout and Ireland’s return to market funding.

Son of Limerick builder Sean Moran, Mr Moran is trained as a banking and tax lawyer.

He was a member of the Commission of the Central Bank of Ireland and recently Irish nominee director to the board of the European Investment Bank and member of the Risk Policy Committee during a period when lending to Ireland increased.

He has also worked for GPA, McCann FitzGerald, Zurich Financial Services, the Central Bank of Ireland, and Arrow Global plc. He holds a number of not for profit roles and is a member of the foundation building a new Dublin city library.