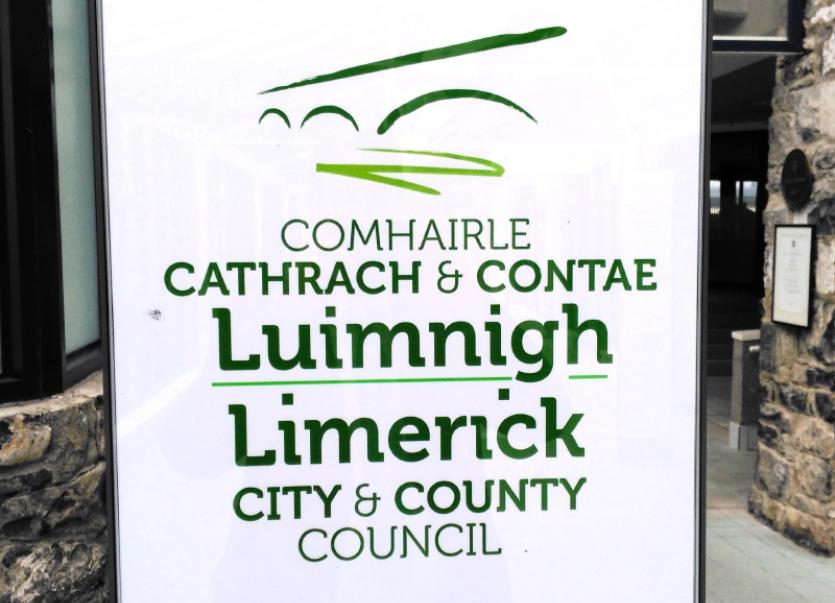 Limerick City and County Council's plans have caused some anger

LIMERICK City and County Council is planning to build a car park at one of the few remaining green spaces in the city centre.

In a move slammed as “sneaky and ridiculous”, the local authority is proposing a landscaped car park in far corner of a small patch of grass near the interchange of Hyde Road and Lord Edward Street. Trees have already been chopped to make way for it.

The facility is being planned as part of the Parnell Street improvement works, which will see the streetscape dramatically changed, and on street car parking spaces reduced.

Although councillors have already approved the multi-million euro scheme, local activist Noel Hannan has pledged to fight tooth and nail against it.

“How much will this cost,” Mr Hannan asked, “It wouldn’t be cheap”.

“What’s the crisis in Limerick at the moment? It is car parking or housing? Car parking is aimed for profit. I don’t care what they want to build, they are not going to build there,” Mr Hannan, who grew up in the Hyde Road flats, said.

The activist, who plans to run in City East at next summer’s local election, added: “If you put a car park there, it will be an eyesore. It’s not fair to all those young families at the Hyde Road flats, where the kids will have nowhere to play. People don’t want a car park.”

If Limerick City and County Council want to build a parking facility, Mr Hannan said it should look to the former Guinness site at Upper Carey’s Road.

Or, instead, spend the money on much needed housing, he added.

However, a spokesperson for the local authority insisted the car park will take up just a small part of land at the top of the Hyde Road green space.

“This development will integrate Hyde Road park with the surrounding streets as it will be landscaped to include new footpaths, walkways and shrubbery suitable for an urban setting,” they added.

The land affected, the council added, is not in regular use.