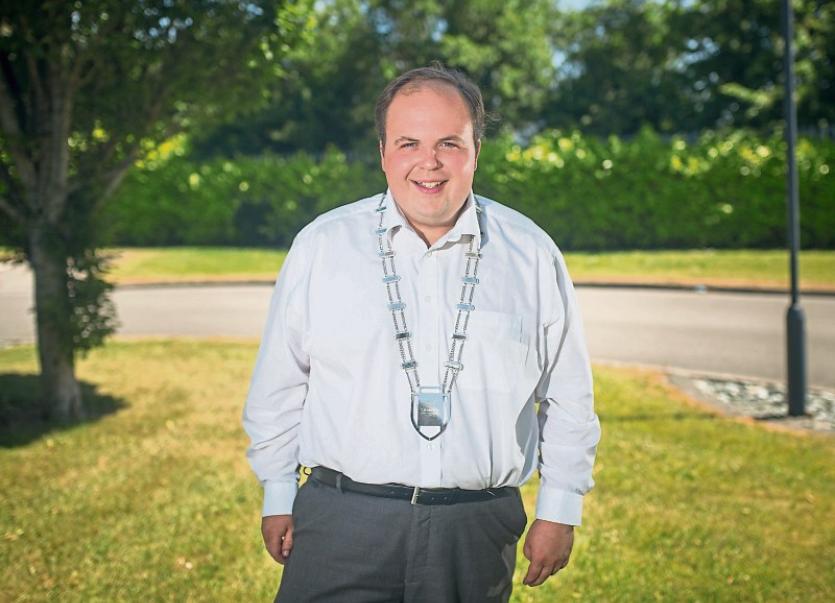 TRANSPORT Minister Shane Ross got a drubbing from councillors in Limerick this week when he was called on to step down and was accused of being “arrogant” and carrying out a “deliberate assault” on rural Ireland.

Fine Gael counillor Adam Teskey led the attack on the minister over his proposals for penalty points and increased fines for speeding and for non-carrying of a driving licence. And at a meeting of Adare Rathkeale Municipal District, he called for the minister’s resignation.

“We are going to be going back to the days of the ass and cart,” he declared this Tuesday when his demand was unanimously supported by the other councillors.

The call comes amid increased speculation that government ministers and TDs are being ‘spooked’ by reaction to Minister Ross’ proposals which are now due to go before a Cabinet sub-committee.

Minister Ross’ proposals had generated huge “frustration and disappointment”, Cllr Teskey said but he  was particularly incensed by the proposal on carrying a driving licence at all times.

“If you are stopped and you are not carrying your driving licence, you would have two to three penalty points imposed and a fine,” Cllr Teskey said.

On a journey from Rathkeale to Limerick, a person could clock up enough points to lose their licence, he declared. And he argued that by removing a garda’s discretion on the matter, Minister Ross was demonstrating his “arrogance”.

The proposals, he said, were all about raising revenue and had nothing to do with road safety, Cllr Teskey argued.

“This is not the first time this Minister has aggravated the people of rural Ireland,” Cllr Kevin Sheahan said. “There is an arrogance in Mr Ross I don’t like.”

“If it is road safety he is concerned about, how many people have lost their lives on our roads and don’t have a licence in their pockets?”, he demanded.

“This is comic-book stuff. It is Fr Ted stuff,” Cllr Sheahan said and  he called on his own party leader, Míchéal Martin to approach the Taoiseach and have Minister Ross “switched to another department or dropped”.

“If he  walks, it will not bring down the government,” he pointed out, thanks to Deputy Martin’s “patriotic” stance in continuing the confidence and supply agreement. In fact, he argued, the Taoiseach’s hand had been strengthened.

The proposals demonstrated “complete and utter disregard for rural Ireland”, Cllr Ciara McMahon said and she accused Minister Ross of living in a cocoon, in a city where he could get buses, trams and trains easily.

“Down here we are lucky to get street lights,” she said. “We are rural people. We need to start protecting our livelihood.”

Cllr Emmett O’Brien described the proposals as “a deliberate assault on the working men and women of rural Ireland”.

“Misdemeanours will now have penalty points,” Cllr O’Brien declared. “We have to the point where we have lost the run of ourselves.

“It is like the Highland Clearances in Scotland in the 1830s,” he added.

Drivers should be able to download their licence to their mobile phone, instead of having to carry their licence at all times, Cllr Stephen Keary said.

Councillors agreed to contact the Taoiseach and Deputy Míchéal Martin on the matter and to circulate the motion to other local authorities.