Young and old to team up on West Limerick computer scheme 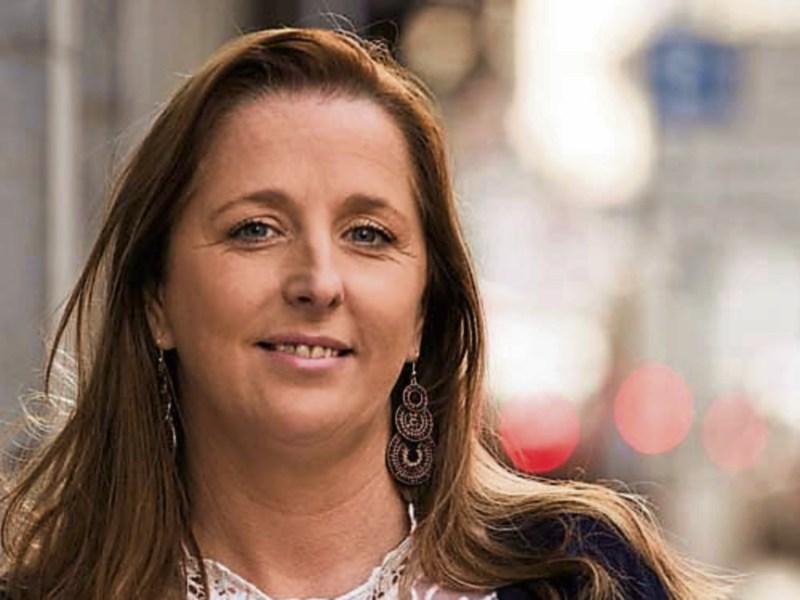 Jillian Robinson, who is co-ordinating the project

UP to 40 older people from across West Limerick are set for a New Year boost after being picked for a unique computer skills programme.

They will link up with 40 Transition Year students of Desmond College, Newcastle West, for a groundbreaking intergenerational learning programme, with the hope the youngsters can get the older folks up to speed.

Limerick City and County Council has teamed up with partners in Fermanagh, Sweden and Iceland to help deliver the first ever Place-EE European Research Project.

Funded by the Northern Periphery and Arctiv Programme, it’s a pilot test for residents of sparsely populated areas.

“The project is looking to touch on loneliness and social exclusion, and the experiences of people in rural regions,” she explained, “We want to produce innovative solutions to building computer literacy.”

As part of the programme, there will be a series of workshops – four with the older people on their own, looking at questions of what services are needed in West Limerick, as well as two workshops for the youngsters.

The two groups will then unite, and Ms Robinson hopes both parties can benefit from each others experience.

“It creates mutual respect and learning from each other. Skills, both practical and emotional are learnt. Not every young person would have a grandparent alive for example, or they might not be in contact with each other. They don’t realise what they have to offer,” she added.

Ms Robinson has identified people to benefit from the programme by reaching out to West Limerick Resources, local libraries, health centres, and faith-based groups.

There will be a cultural heritage archive put together as part of the project, documenting cultural storytelling, and key cultural ideas they the old people have that they want to share with the younger people.

Asked why West Limerick’s heartlands were picked for the project, Ms Robinson added: “It straddles two municipal districts [Adare/Rathkeale and Newcastle West] and it’s unique as its party coastal. It’s on the periphery of the Limerick county border which is in line with other project demonstration borders."

It’s expected to kick into action early in the New Year.