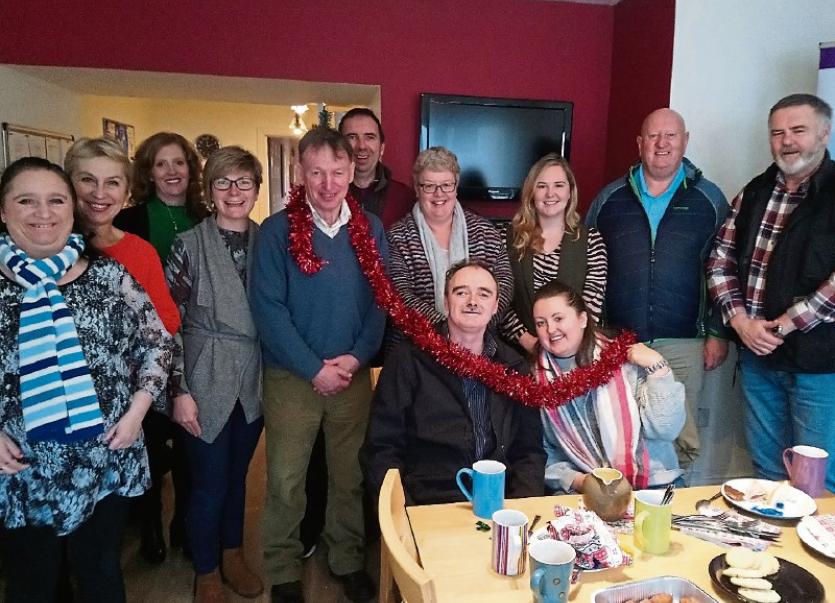 The Limerick service was one of the early flagship locations for Acquired Brain Injury Ireland’s unique neuro-residential homes when it opened its doors in 2003. Now celebrating 15 years, the local services manager Alan O’Connell remembers the first time one of his residents achieved their goals to move out and live independently.

“It’s hard to describe the feeling of pride and reward that comes when a resident reaches their goals to progress to the next stage of moving back home,” Mr O’Connell said.

“A particular memory for me was in 2008 when one of the original residents was the first to move out to independent living. It is just brilliant to see how this man went from intensive neuro-rehabilitation 24/7 in our Limerick house down to a visit once a week from our community rehabilitation assistant.  That’s worth celebrating,” he added.

Since it began, Acquired Brain Injury Ireland’s Limerick service has supported 14 people through residential neuro-rehabilitation and the community service supports 50 brain injury survivors at a given time.