County Limerick families at risk of no water supply for Christmas 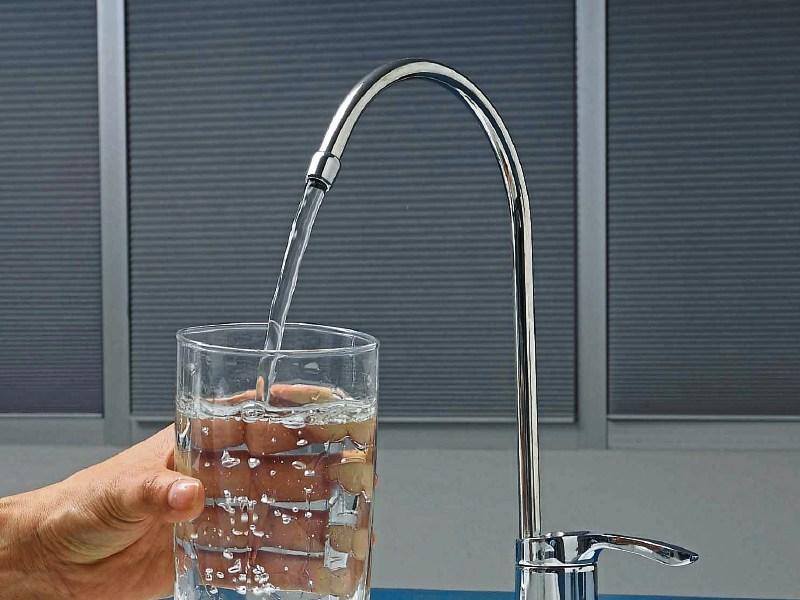 The meeting agreed to make representations to the chief executive of Irish Water, Gerry Grant in a bid to find a solution in time for Christmas

TWO County Limerick households, one with young children, could wake up on Christmas morning and find themselves without water, Sinn Fein’s Cllr Ciara McMahon has warned.

And she called for urgent action to be taken to prevent such a scenario.

“It is a scandal. They are at their wits’ end,” she said at a meeting of Adare Rathkeale councillors this Tuesday.

The two households affected are located about three miles from Ballyhahill village and  only joined the public water system two years ago, Cllr McMahon explained. They were at the end of the  line, she said, and pressure was poor with the result that every evening they found themselves without water to drink, to have a shower or to flush a toilet.

“Because it is not a constant outage, they (Irish Water) are refusing to bring out bottled water,” she said. “What are they going to drink? From the river?”

A number of possibilities  had been put about for the poor pressure, Cllr McMahon continued. One was that the incorrect pump was put in the first day. Another was that water was being diverted to Loughill because of low reservoir levels and a third possibility was that there was an illegal connection somewhere along the line.

“The residents have been very understanding but now they are at breaking point,” she said. And she called on the council’s executive to do something.

“Something has to be done for the week of Christmas,” Cllr Kevin Sheahan agreed. “It is a crisis situation. What can we do? To say we can do nothing is not sufficient. We need action from Irish Water.”

He suggested writing to  the company’s chief executive “demanding they ensure the families affected have an adequate supply of quality water for the Christmas period and beyond.”

“I am asking for a reply by return,” Cllr Sheahan said.

“It is up to them (Irish Water) to deal with their customers,” director of services Caroline Curley told councillors.

“I know it is an outside utility but we have to take some responsibility,” declared Cllr Stephen Keary, arguing for a temporary solution by supplying a tanker. He also proposed asking chief executive Conn Murray to contact his Irish Water counterpart.

An Irish Water spokesman this Wednesday acknowledged “the inconvenience this issue is causing” but assured people they were were working to resolve it “as a matter of priority.”

“There have been intermittent pressure drops in the water main which can lead to temporary supply outages in properties at the end of the network,” he confirmed.

But he continued: “Emergency repairs were carried out earlier this month following a burst pipe and a subsequent pump failure. Water supply was restored as soon as possible following this incident.”

“Working with Limerick City and County Council staff, we have since carried out further investigations which have not uncovered any additional issues with the Irish Water infrastructure in the area , leaks etc.  We are investigating the possibility that there is an unregistered connection to the water main which may be causing these pressure fluctuations,” he said.

However, the spokesman added, further investigation will be required to locate the source of the issue. “In the meantime we will continue to monitor the supply.”