Second turbine plan for Limerick manufacturer blown away – for time being 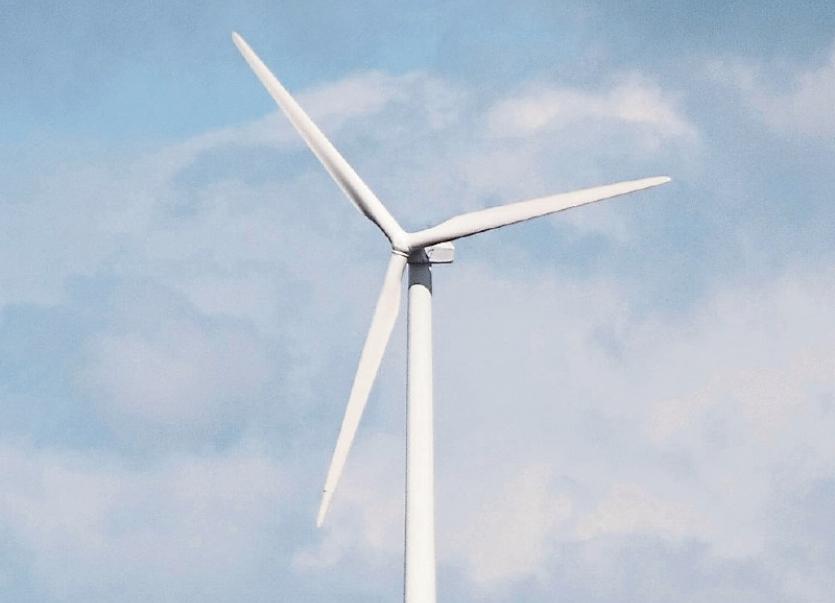 J&J have been “very good neighbours” to the local community, according to Cllr Joe Pond

LIMERICK residents have received something of an early Christmas present after Johnson & Johnson (J&J) has shelved plans for a second wind turbine in the Castletroy area.

Residents met with J&J management to discuss the latest plans for the controversial plan, which would have seen a towering turbine built to the south of the contact lens manufacturing facility.

Fianna Fail councillor Joe Pond, who organised the meeting at the firm’s factory in Plassey confirmed that J&J had agreed to put its plans to build a turbine on ice, and explore alternative options, including the potential of importing energy into the area.

This came following an outcry from local residents who were concerned at the size of the proposed mast – some 100m – as well as shadow flicker, and the noise already allegedly emanating from J&J’s first wind turbine, built two years ago.

Cllr Pond welcomed the news, saying: “They [J&J] have informed me that they have been able to source ‘Certified of Origin’ wind turbine energy from alternative sites.”

He welcomed the steps J&J took to meet residents and reduce noise already allegedly emanating from  the plant.

“To date the company has spent in excess of €400,000 on noise controls and with further actions still to be taken, total expenditure will come close to €500,000,” the councillor said.

He says J&J have been “very good neighbours” to the local community.

“It appears they have taken on board what the residents have been complaining about. They have been very fair, showing they want to be a neighbour-friendly company, and here long-term.”

A further meeting between councillors, local residents and J&J management is expected to take place in the summer, once the firm has assessed the costs of looking at alternative ways to bring energy to the plant at the National Technology Park in Plassey.

The company declined to comment when contacted by the Limerick Leader.