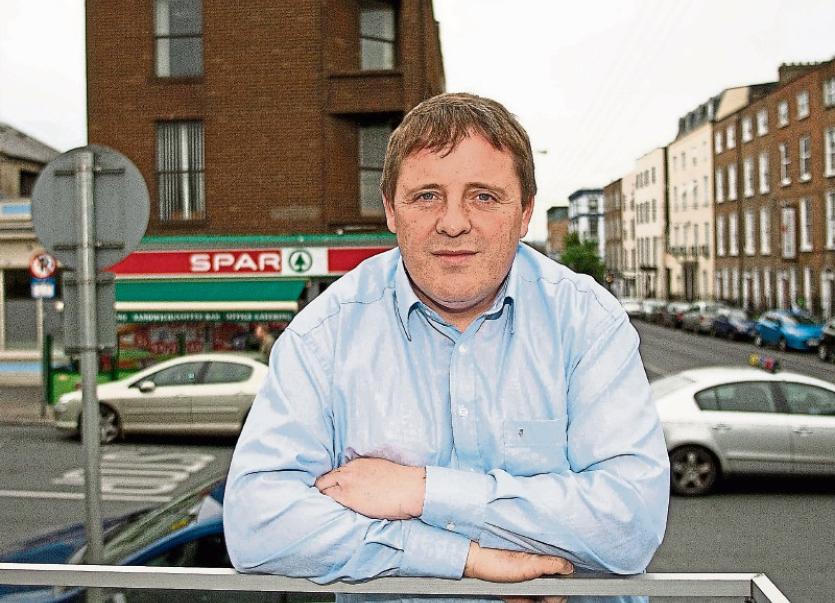 A LEADING Limerick city retailer has revealed he has been over subscribed with offers of people wanting to work on Christmas Day.

Shane Gleeson will open his petrol station next door to the Hurlers Pub on December 25, and he says ten of the 100 people his family employs at all the city Spar stores have offered to work on the big day.

"People need to be conscious that there are quite a few people living in single person households now and don't necessarily have anywhere to go on Christmas Day,” he said. “We put a note up that we were happy to close on Christmas Day unless we had people who wanted to work. We needed six people. Ten applied to work.”

Those people, Mr Gleeson added, were consulted with on a confidential basis, before management assessed who would most benefit from working on Christmas Day.

“Most of the lads are single, and are in single person households. For them, Christmas Day can be quite a lonely experience,” the retailer said.

It’s the second year in a row that the Hurler’s petrol station opened on Christmas Day, with Mr Gleeson saying last time, there was “great craic” in the station.

“People are coming in with very good cheer. They are interacting with people all day. We also give a bit of a bonus for working the day,” he said, “We were quite busy. There are quite a few people who have to work Christmas Day anyway. You're talking about gardai, we had customers from the army, the fire brigade and orders for Limerick prison.”

Mr Gleeson added he was expecting to close the petrol station for the first time ever.

“As a city centre retailer, there are three things which are mitigating against retailing. Obviously, the number one is parking difficulty. Number two is out of town shopping. Now, the more important one is online shopping,” he said, “It’s a struggle for city centre retailers to keep the show on the road, that's what I would say. Independent and family businesses are the worst hit, as we're not strong enough for online businesses.”

Michael Gleeson says independent traders have been the “lifeblood” of shopping in Limerick through the years.

“It’s going to be too late when many of them do not survive. People will say what a shame it is to see a nice operation close. But then it's too late when they are gone,” he added.

“​Now is a time to ease off on the online shopping,” Michael Gleeson concluded.

Including this Wednesday, there were six shopping days until Christmas.