Gardai in Limerick appeal for return of life-saving defibrillator 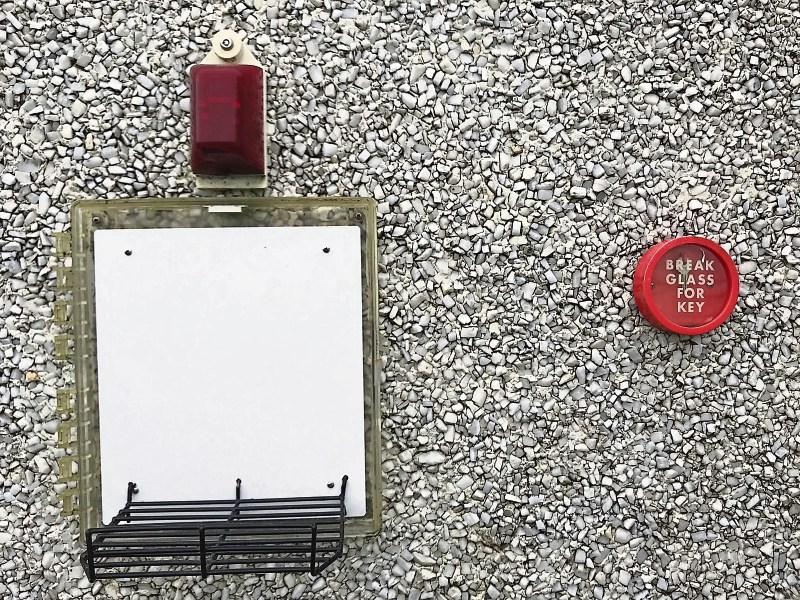 Stolen: The life-saving device was taken from the Church in Patrickswell

GARDAI in Patrickswell have appealed for the return of a defibrillator following its theft from the town.

The life-saving device was taken from outside the church in the town of Patrickswell sometime between Sunday, December 9 and Thursday, December 13.

“This defibrillator is of no value to anybody and gardai are hoping that the thief will return it.

“Defibrillators are there to save lives and it is a disgrace that such a valuable piece of equipment could be taken from the people of Patrickswell,” said Mr McSweeney.

The defibrillator was purchased 10 years ago but had been serviced just over 12 months ago.

“To the best of our knowledge, this device has not been used. It is a device that no one wants to use but could save someone you know,” Mr McSweeney explained.

The replacement of this piece of life-saving equipment will cost in excess of €1,000. It was one of two in the town.

“We know that it was there on Sunday, and then by Friday, it was just gone,” Mr McSweeney said.

“We are calling on anyone to come forward with any information regarding its theft. The defibrillator is there to save lives and it is a disgrace that someone would steal it,” he added.

Patrickswell Community Council would appeal to anyone with information to contact Patrickswell Garda Station on 061-355103.