Renewed RPZ calls as rents continue to spiral in Limerick 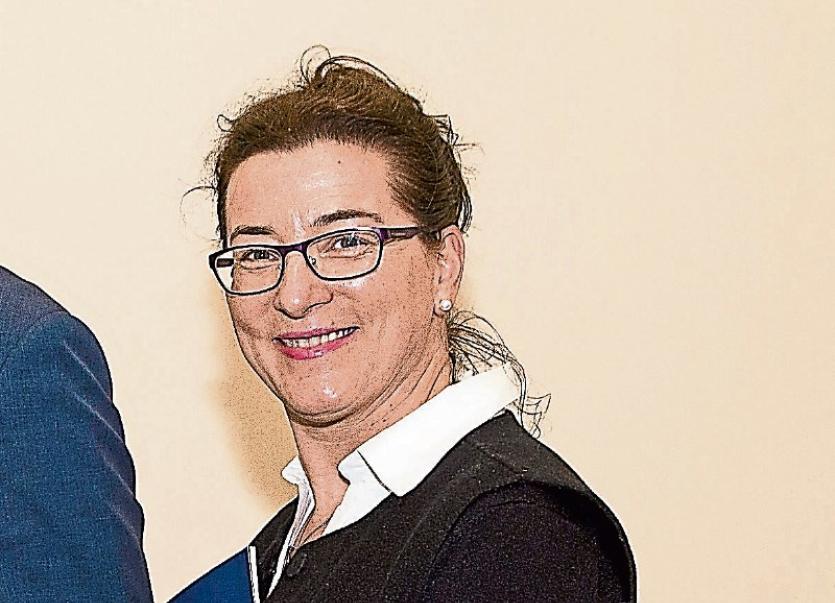 THE average rent in Limerick has risen again to €928, a new survey shows.

The Residential Tenancies Board rental index, which is compiled in conjunction with the Economic and Social Research Institute (ESRI), reveals the rise, a move which has led housing charity Threshold to urge government to act to make Limerick a 'Rent Pressure Zone’.

The city has experienced an 11% rise in rents year-on-year, the survey shows, while the average price for a tenant in rural county Limerick now stands at €941.

An RPZ would mean rents can only increase by a maximum of four per cent year on year.

The charity’s chief executive John-Mark McCafferty said: “We are disappointed at the continued rise in rents and the results from this report show that implementation of the new Residential Tenancies Bill is urgently required. Neither Limerick nor Waterford are RPZs at the moment, but the rent increase in excess of 10 per cent in both cities is evidence that they require to be designated as such.”

However, although rents are now at a record high, and the Irish rental market is experiencing unprecedented demand, the number of landlords is falling with a decline of 8,829 tenancies and 1,778 fewer landlords than in 2015.

Rosalind Carroll, RTB director said: “Affordability still remains an issue for the rental market with continued economic, employment and population growth contributing to rising demand across the country. We can also see rents across the country have continued to increase year-on- year. The rate of rent inflation slowed this quarter somewhat, which we will continue to monitor in the months ahead. The importance of strong protections for tenants is underlined by the fact that the pace of rent increase under existing tenancies is well behind that of new tenancies, which shows us that Rent Pressure Zones are working much better within existing tenancies, but there is still more to do in respect of new tenancies.”

She said it is a matter of “deep concern” that the number of landlords is falling.

“If we are to meet demand and ensure a well-functioning rental sector, then we need more landlords and different types of landlords to offer market options. With many landlords leaving, it is increasing strain and pressure and this must be addressed,” she said.