Limerick’s Mary I soccer side in row with college management 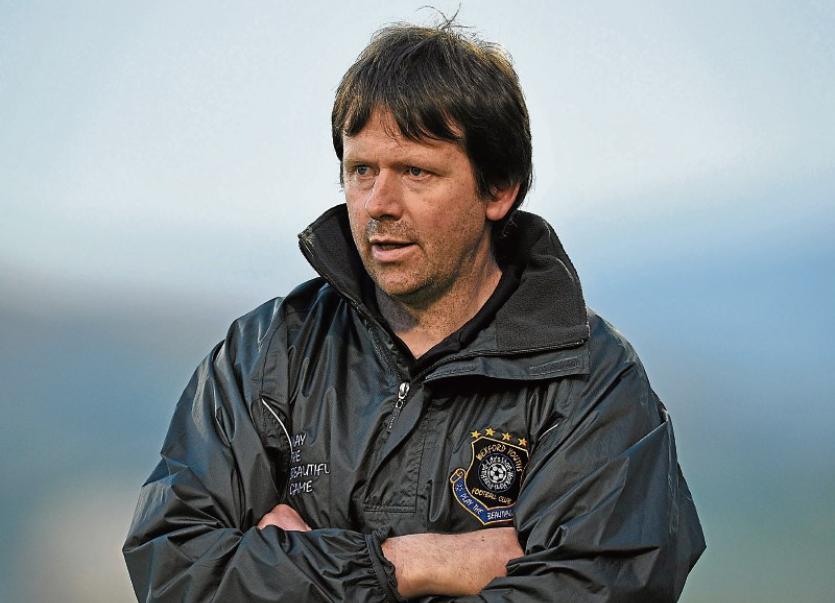 A ROW has broken out between Mary Immaculate College’s soccer side and college management over the use of the sole sporting field at its disposal.

It’s the first time they have ever been drawn at home in third level soccer’s top competition.

However, it has now emerged Mary Immaculate College bosses are not allowing the use of the facility, saying it is “impractical" to grant a request for the soccer team to use the pitch.

In an email seen by the Limerick Leader from sports officer Ciara Cregan, it was revealed the team’s request was discussed at the college’s executive committee meeting.

“While the college supports and encourages all sports, there were a number of issues that deemed it impractical to grant your request, namely pitch mark up; heavy scheduling on the pitch; protecting the pitch surface and lack of a back-up all weather surfaced pitch nearby,” she wrote.

A college spokesperson insisted the claim the team are being denied access is “inaccurate” and that the pitch has already been pre-booked by another college sporting set-up.

Later in the same statement issued to the Limerick Leader, the spokesperson, however, said the soccer team had yet to inform the sports officer of the date of the tie “so that they may assess if the pitch is in fact available in order to facilitate their request”.

The spokesman claimed the game is scheduled for January 23 at 2pm, and as it stands right now, they added the pitch is booked for this date and time. Mr O’Connor, a former Limerick FC boss, confirmed the game can take place any time that week, with the agreement of both sides.

Crucially, no GAA games are set for the college that week.

Mr O’Connor questioned who college bosses are “protecting” the pitch for, and pointed out that despite the college’s strong background in hurling’s Fitzgibbon Cup, he does not see the ground as tied to one sport.

The soccer side has launched a campaign urging people to make their views known to college president, Prof Eugene Wall, with a flyer stating: “Support equality and let’s have a level playing field for all”.

Mr O’Connor, who was also assistant manager at Cork City FC, said the row has had an emotional impact on his charges, who will need to make a “hurricane like” effort against UCD. “There is a lot of emotional energy which is being invested in this, and I am cognisant of the fact these guys have a big game. We need to focus on this, without wondering where we’re going to play. It’s something that shouldn’t be in their minds at all,” he said. As a worst case scenario, the team boss say they will have to concede home advantage. He says a prominent sporting outfit in the city has already been in contact with him to offer their pitch if Mary Immaculate College’s facility is unavailable.

“But it shouldn’t be like that. Our preference is to play the match at home, and we don’t see any barrier to doing that,” Mr O’Connor added.

Crunch meetings have been taking place this week between the college’s sports officer and Limerick.

In a letter to the sports officer, captain Dermot Murphy and manager Mr O’Connor said: “We are still without viable reasons for the refusal of our request to play our home match against UCD in January, or any home match for either our male or female teams, within the college grounds.”

A college spokesperson added: “Demand for this one pitch is at an all-time high and is completely oversubscribed. That being the case, it is often the situation that Mary Immaculate College teams have to concede home advantage as the pitch is simply not available.”

They pointed out that NUI Galway, Trinity College Dublin and a number of other third level institutions face the same issue.