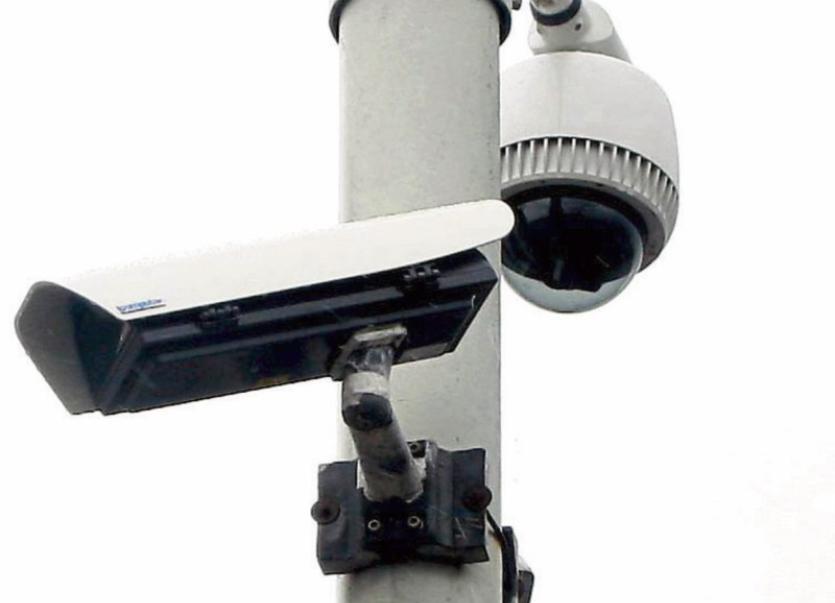 DOZENS of smart CCTV cameras which have been installed in fourteen towns and villages across Limerick will not use facial recognition technology, it has been confirmed.

Briefing members of the Limerick Joint Policing Committee, Dr Mihai Bilauca, head of digital strategy at Limerick City and County Council, said the use of facial recognition technology is not allowed under garda regulations.

“There is no facial recognition involved in this project. It is banned,” he said.

Dr Bilauca said each of the 44 high-tech cameras which have been installed are currently being tested and that live monitoring will begin in early 2019.

The local authority says an audit of Community CCTV schemes across the country is currently being carried out by the Data Protection Commissioner and that further consultations will take place within the 14 communities before the cameras go live.

Details of the locations of each of the cameras and their capabilities will also be published on a dedicated website early in the new year.

Once the system goes live, footage from all of the cameras will be monitored at a new state-of-the art facility at Moyross Community Enterprise Centre.

To comply with GDPR, the local authority will act as the data controller and a protocol has been agreed with An Garda Siochana to enable officers to obtain CCTV footage when necessary.

Dr Bilauca said a small number of the new cameras have been equipped with ANPR technology which will allow them to record details of car registration numbers.

However, the cameras will not be connected to any other database and will not ‘flag’ the presence of certain cars or track them.

“The cameras will not trigger any alerts, it doesn’t track people (or cars),” he said explaining the system will allow for the “search and retrieval” of information if the details of a specific number plate are inputted.

In response to a question from Mayor James Collins, Dr Bilauca said it could be some time before the scheme is extended to areas of the city such as Dooradoyle, Caherdavin, Garryowen and Castletroy.

While there is significant demand for cameras in such areas, a strategy needs to be a agreed and funding secured to install the cameras and operate the system for at least five years.