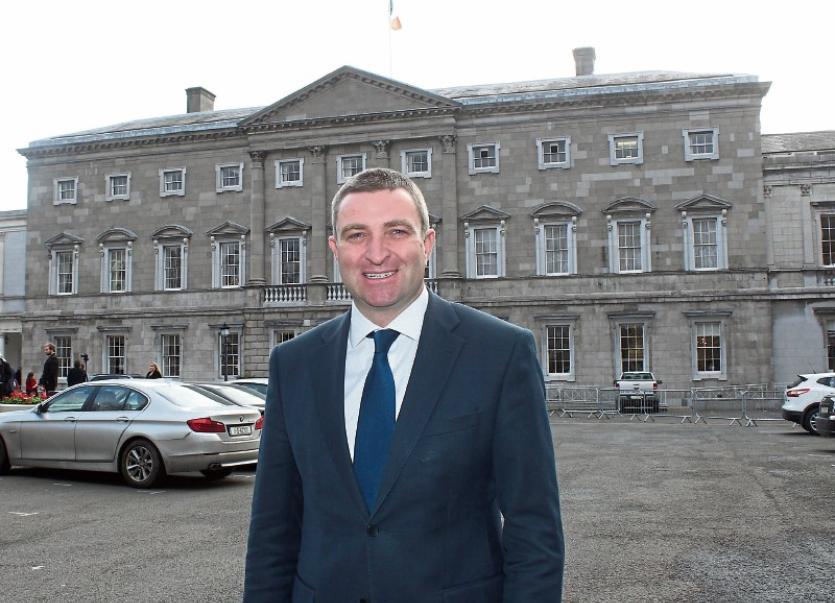 IT looks like Limerick and the rest of the country will not face a general election until early in 2020.

It comes after Fianna Fail leader Micheal Martin ruled out pulling the plug on the confidence and supply deal his party has which keeps Fine Gael in power.

It now appears likely the government will be able to continue for the duration of 2019. The move comes at an unprecedented time of uncertainty in Britain, with its Prime Minister Theresa May facing a confidence vote over her Brexit deal this evening.

“At this critical time in the Brexit process with a hard disorderly Brexit by the UK and the potential impact on our economy, I agree it is the right decision by the Fianna Fail party to extend the confidence and supply. We can’t create any further uncertainty by having an election in Ireland and also an uncertain period of months which may be required for government formation,” he told the Limerick Leader.

Mr Martin – who will take to the Dail plinth later this afternoon, said Ireland is in a period of heightened danger over the fears created by a hard Brexit and the risk of a no deal outcome had risen dramatically.”

Circumstances had changed and everybody had a duty to respond, he added.

Limerick will go to the polls on May 24 for the local and European elections, a divorce constitutional referendum, and potentially a plebiscite on whether to have a directly elected mayor in the county.