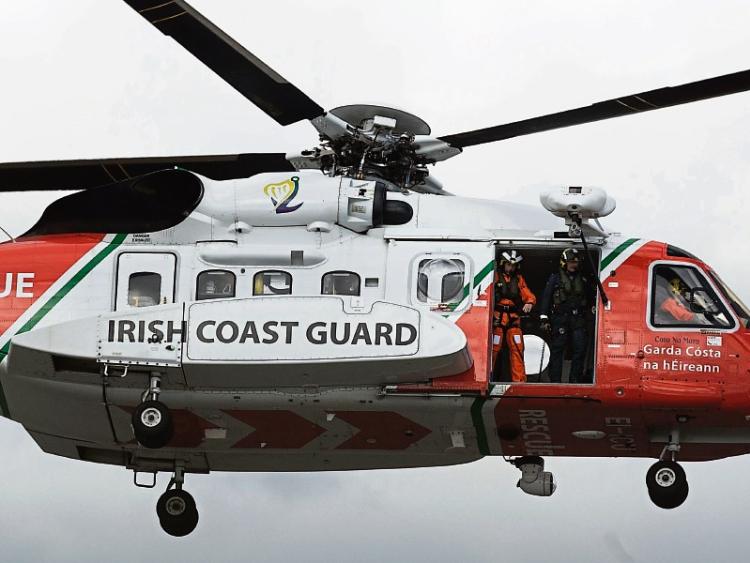 THE SCENE of a river incident in Limerick city has been handed over to Limerick Marine Search and Rescue following an extensive search this Wednesday.

At approximately 11:10am on Wednesday morning, Limerick City Fire Service were mobilised by the Munster Regional Communications Centre (MRCC), following reports of a person entering the River Shannon.

It is understood a man in his forties entered the water at the Old Salmon Weir, St Mary’s Park. His belongings were found quayside.

Limerick Fire Service Swiftwater Rescue firefighters and ground crews, including the FireSwift rescue boat, and Limerick Marine Search and Rescue crews were dispatched to the scene.

The Coast Guard Helicopter R115 was also sent to the scene, along with gardaí and ambulance services.

Following an extensive two hour search, no sightings of the man were reported.

The scene has now been handed over to Limerick Marine Search and Rescue.

If you have been affected by this story, contact any of the following organisations: