‘Another benchmark moment for Limerick’: City excels at European cities of the future ceremony 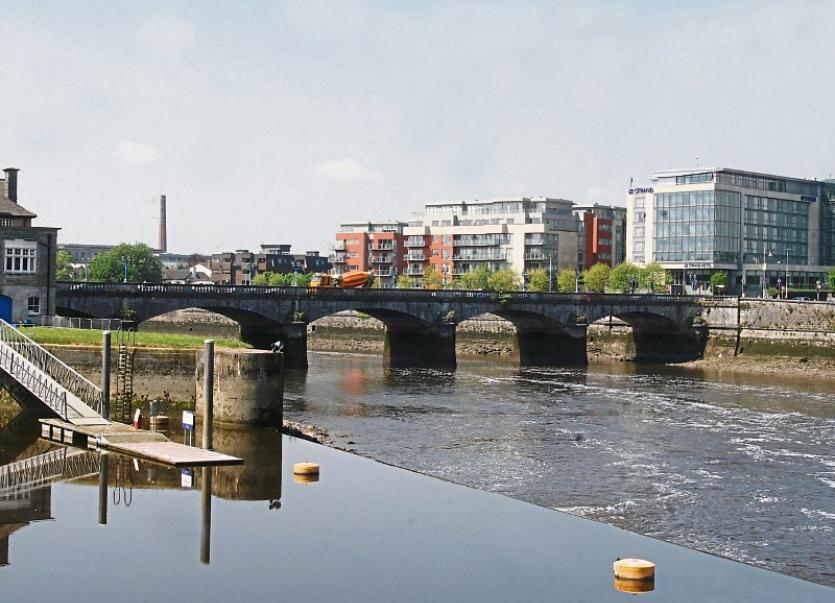 The city has enjoyed unprecedented success at the annual European Cities of the Future Awards, a ceremony backed by FDI Intelligence, a specialist division from The Financial Times newspaper.

Among the honours claimed by Limerick were its victory in the "Ones to watch" category. It also won separate bespoke awards categories, ‘Development Plan’, ‘Education, skills and training’, ‘Encouraging innovation’,  ‘Incentives’ and ‘Project wins’.

Mayor James Collins said: “This is further international recognition of the remarkable transformation in Limerick. The award is for city of the future and five years ago we as a Council looked into the future to see what type of Limerick we would like to have in 2030. The aim was to create 12,000 jobs in 15 years. Those 12,000 new jobs have been created in just five years. There has been over €1bn invested in Limerick’s economy. We are partners in pilot projects to make Limerick a Smart City that maximises technology, and clean energy.”

Council chief executive Conn Murray added: “This is another benchmark moment for our city. Being selected as the winner of the ‘One to Watch’ category, in particular, is a head-turner for us when it comes to the FDI market awareness as to what Limerick offers.  There’s an ambition and hunger about Limerick today in that it rightly wants to be a city that is considered to be among the most attractive in Europe when it comes to inward investment.”