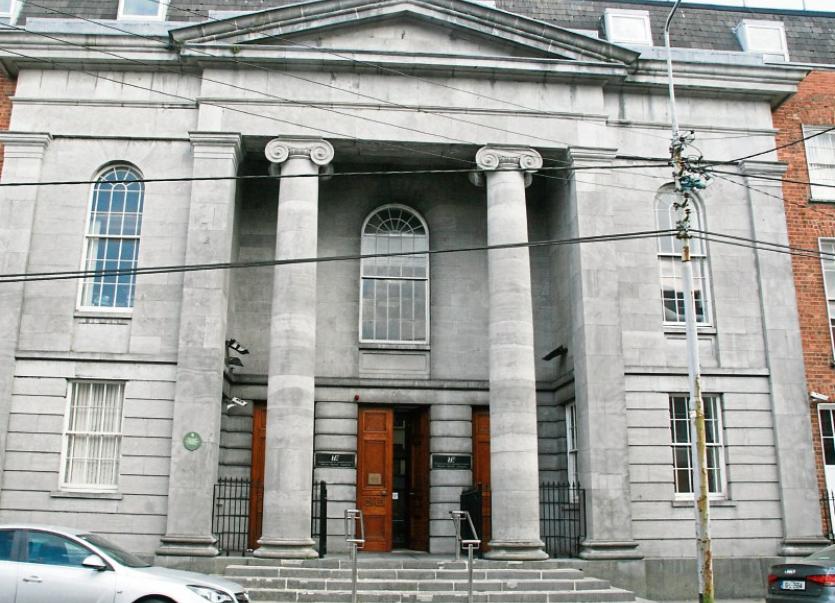 THE COUNTRY’s top pathologist has told an inquest that she could not determine the cause of the sudden and tragic death of a teenage boy who showed no signs of natural disease.

In evidence, Dylan’s mother Lorraine Cronin said that her son “collapsed” at home after he “became unwell...and began vomiting” at 9pm. She said she “noticed that he drank a lot of water” that day. After an ambulance was called to the scene, Dylan was taken to UHL where he later passed away.

“My son was rarely sick and was usually in good health,” she stated in her deposition to gardai.

The Coroner’s Court was told that Dylan was treated for cardiac arrest. Ms Cronin requested that the full medical evidence be read out. After a post-mortem examination on February 27, Prof Cassidy found that there was “water in his lungs” and “bleeding from the lungs”. She said the “cause of the cardiac arrest was unknown”.

UHL Doctors had raised the possibility of “acute diabetes” after high blood-glucose levels were detected. However, this was “not expected to cause sudden death”, she said.

Prof Cassidy stated that Dylan “hadn’t choked on anything” before his death. She said that his heart vessels and valves were normal. She said his liver was “slightly congested...but was, otherwise, normal”.

Prof Cassidy said the cause of death “remains undetermined”, and advised the family to seek genetic counselling “in case there is something in the family”.

When asked about Dylan’s heart’s condition, Prof Cassidy told Ms Cronin that his heart was “completely normal”. She said that there is a possibility that vomit “could have gone the wrong way, but I cannot confirm that”.

When asked about his lungs, Prof Cassidy said there was “no evidence of drowning”, adding that “he had become more dehydrated than hydrated” and that “nothing seemed to add up”. She said that Dylan’s brain was “heavy and swollen” and explained this “very often happens when someone goes into cardiac arrest because the brain is deprived of oxygen and, as a result, the brain swells”.

Ms Cronin said the family “are still in shock”.

Expressing his condolences, coroner John McNamara said: “No mother ever wants to go through what you have gone through. He had his whole life ahead of him. Unfortunately, he was taken away from you, and unfortunately, we can’t give you an explanation for this. It is somewhat of a mystery to us.”