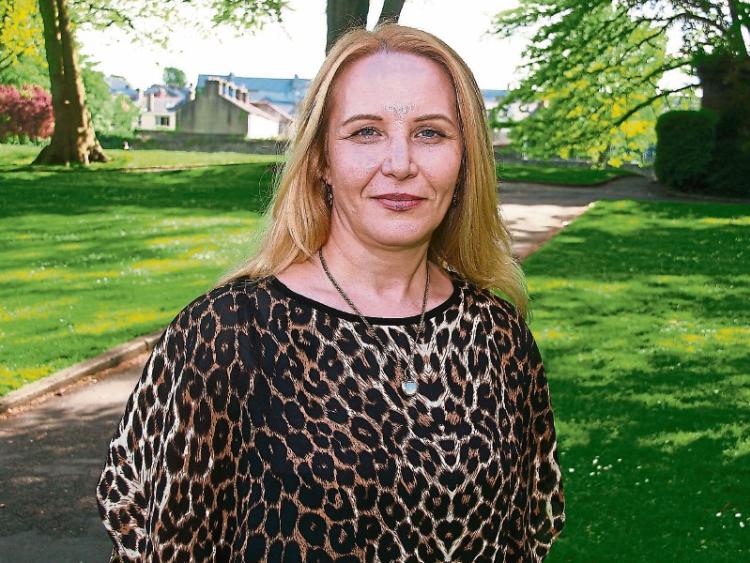 TRANSPORT Infrastructure Ireland should resurface the M7 around Limerick to help residents sleep at night as noisy vehicles are keeping them awake.

That’s the view of Labour councillor Elena Secas, who was supporting a motion calling for a high-quality sound barrier to protect people living in nearby estates from the constant sound of cars, lorries and other vehicles.

​Pointing out a scheme like this is in use around the Red Cow area on Dublin’s northside, Cllr Secas said: “It’s an issue I feel very strongly about”.

However, Anne Goggin of Limerick City and County Council said these surfaces bring a huge financial outlay, and would wear down after five years.

It was councillor Joe Pond who saw a notice of motion passed unanimously at this week’s transport committee meeting, calling for the measure, saying residents living in estates including Cherryfield, Monaleen Park, Kylemore and Cairnsfort were all affected.

“I know residents cannot sleep at night at the moment. If anyone applies for planning permission, they are asked to do a noise study. We should be making Transport Infrastructure Ireland (TII) put up barriers for us,” he said.Cllr Mike Donegan expressed concern as to the time it might take for noise monitoring to go to TII, and the delivery of these walls. It’s not just estates in the city area, Sinn Fein’s Séighin Ó Ceallaigh warned, adding: “There is also an issue with one off homes and farms in Donoghmore. There needs to be monitoring along more of the M7 area.”

“It’s a serious issue, a public health issue and it’s something which needs to be taken more seriously,” he added.

Ms Goggin said monitoring is being carried out, and then the local authority will present a case to TII for walls.

The longest motorway in this country, the M7 stretches from continuously from the outskirts of Naas in County Kildare to Rosbrien on the southside of Limerick.

Completed in 2010, it replaced all of the old single-carriageway N7 route which is now designated as the R445. The road’s completion has significantly cut journey times to Dublin.