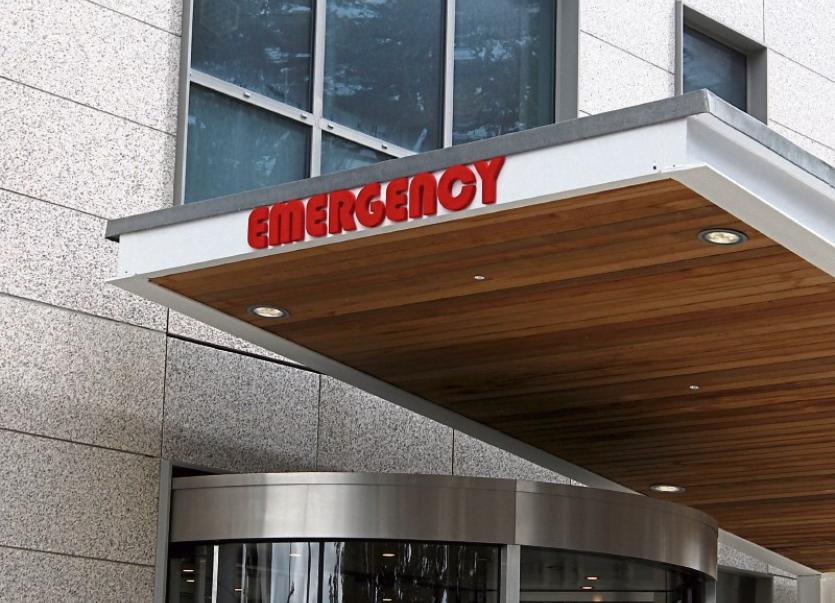 UHL was the most overcrowded hospital in the country for the 18th month in a row, the INMO stated

MORE THAN 1,000 patients were treated on a trolley at University Hospital Limerick for the second month in a row, according to new figures published by the Irish Nurses and Midwives Organisation.

The monthly figures show that a total of 1,071 patients were treated on an emergency department trolley or an extra trolley or bed in the wards at UHL in November.

It was the most overcrowded hospital in the country for the 18th month in a row, the INMO stated. It was also the worst ever November for overcrowding at UHL.

Cork University Hospital had the second highest figure with 932 patients on trolleys.

TD Jan O’Sullivan said that UHL is “way out of proportion to the rest of the country” when it comes to overcrowding, and that Limerick “must be given top priority”.

“While new beds are promised, they won’t be ready until well into 2019.  In the meantime we need extra staff, all beds to be opened, extended hours for the minor injuries clinics in the other Mid-West hospitals and more home care packages so that people can be discharged home where possible,” she said this week.

“As with the housing crisis, the government think that their policies are working for the health service but they are completely failing and that failure is having a devastating impact on people’s lives.

“To deflect from their ineptitude and mismanagement of the health service they have tried to blame hardworking nurses and doctors for the crisis, but the buck stops at the Minister for Health,” he said.

The UL Hospitals Group said it “truly regrets” that patients have to face long waits in the emergency department.