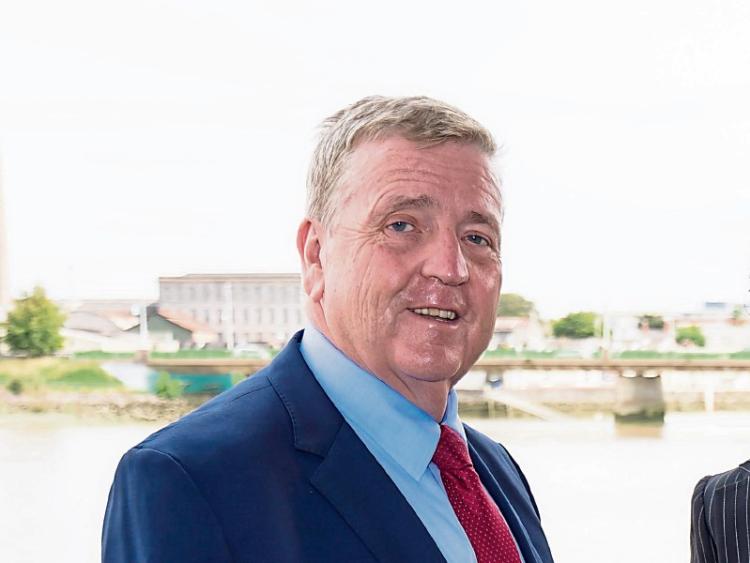 SUSTAINABLE jobs are to be created in Limerick through a €29 million Regional Enterprise Development Fund.

Minister for Trade, Employment, Business, EU Digital Single Market and Data Protection Pat Breen has said the fund “will support the Limerick and the Mid-West region as it builds on its strengths and ultimately creates sustainable jobs”.

Minister Breen said: “Twenty-one successful applicants representing all regions of the country have secured just over €29 million for their projects in the second call for proposals under the competitive Fund. Initially allocating €60m for two rounds of funding, the Fund will now operate on a rolling basis as part of Project Ireland 2040.

“I want to commend all those who have participated in the competitive process. Through this funding, the Government is following through on our commitment to support the ambition, goals and implementation of the Regional Action Plan for Jobs and I look forward to seeing these projects have a big impact around the country,” added Minister Breen.

BNest Social is an initiative that assists businesses seeking social impact to achieve viability and scale through development programmes, critical service supports and cluster development, and by so doing allow innovative ideas with significant potential for societal impact to evolve to sustainable commercial entities.

The Innovate Limerick (trading as Hospital Foods DAC) project will develop a Digital Collaboration Centre which aims to position the Mid-West region as a hub of applied disruptive technology innovation. The project seeks to narrow the innovation-adoption gap for global and indigenous companies across the region through regional collaborative disruptive technology applications in services and business processes, which will support start-ups, scaling, HPSU growth and talent attraction.

This Monday’s announcement follows the award of €30.5 million in financial support to 21 applicants for a range of enterprise and capability development projects during the first call, released in December 2017. The awardees of the Second Call announced will fund projects with the remaining balance of the €60m under the REDF.