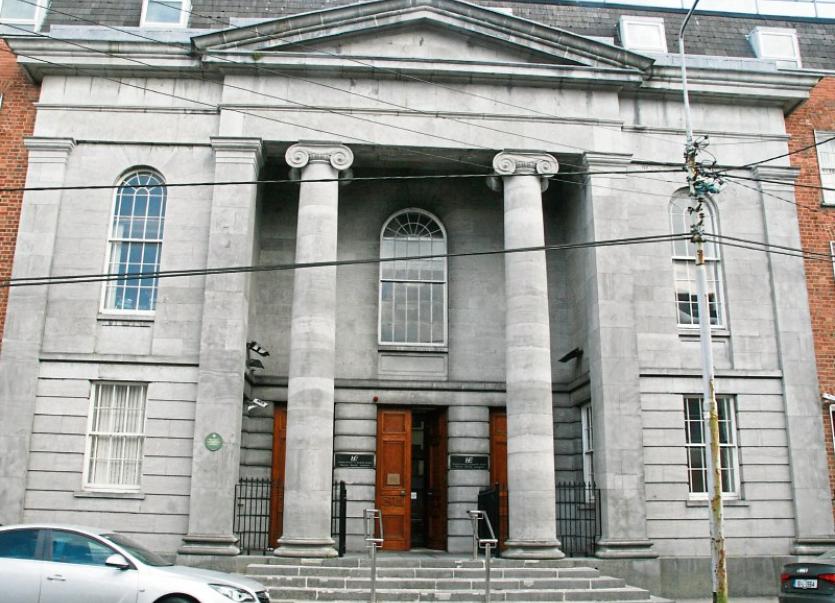 AN INQUEST in Limerick has heard that the death of a man, caused by septicemia, could have been prevented if he had sought medical treatment.

Gda Riordan, who was accompanied by the landlord, told Limerick Coroner’s Court that an alarm had been raised after Mr Garapic had not been seen for a week.

The deceased worked in asset management in the city centre.

During a post-mortem examination, pathologist Dr Terezia Laslo discovered a gastric ulcer and the presence of painkillers and anti-inflammatories.

Colleague Barry Kenehan said that Mr Garapic was “a very quiet, private man” who “worked at home a lot”.

Coroner John McNamara said: “He was obviously a very private man and was suffering,” adding that the cause of death was septicemia due to gastric perforation. Returning a verdict of natural causes, he said “the perforated ulcer is what caused his death”.

Mr McNamara said it was an “unfortunate combination” of Mr Garapic not receiving medical treatment and taking the medication.

He added that Mr Garapic’s death could have been prevented “had he gone to a doctor” for treatment. Delivering the verdict, he said: “I’m minded to exclude the amount of medication in the cause of death.”

Also present at the inquest was Mr Garapic’s sister, who travelled from Croatia to hear the evidence at the HSE buildings on Catherine Street.

Commenting on Mr Garapic’s family receiving the news of his death, Mr McNamara said to his sister: “I know getting that phone call is not easy.”

Mr McNamara and Insp Helen Costelloe expressed condolences to the family and colleagues of Mr Garapic. His work colleagues thanked Gda Riordan before the inquest concluded.