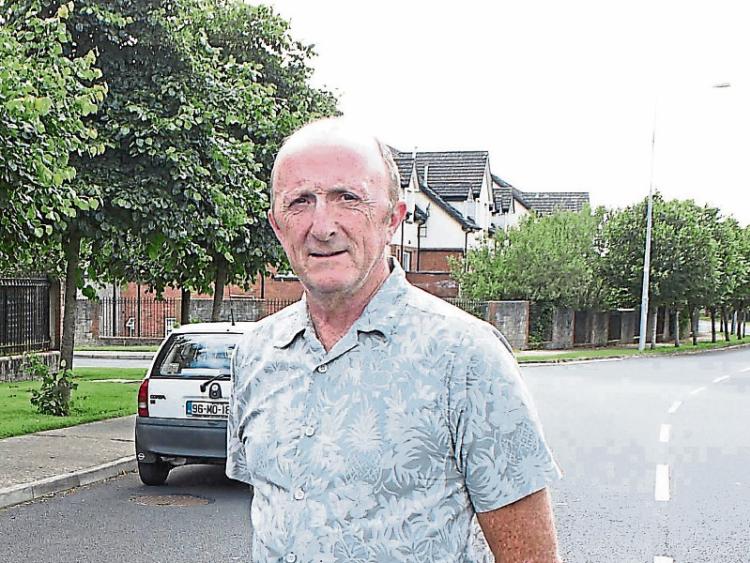 LIMERICK councillors have approved three foreign trips set to take place in the next few months.

Each visit will cost in the region of €2,000 per councillor – but questions were asked on the costs.

Mayor James Collins will lead a small delegation to the Big Apple.

Independent councillor John Loftus urged more information on how many are in this delegation.

Mayor Collins pointed out it was his predecessor who led that particular visit, Cllr Stephen Keary.

Council chief executive Conn Murray said there were extra costs due to late flight changes which needed to be made.

However, he pointed out foreign direct employment was created off the back of this trip.

“Visits like this are critically important,” he added, pointing out the council is now the lead on economic policy, and highlighting the progress of the Limerick Twenty Thirty plan, which is way ahead of target in terms of job creation.

Cllr Vivienne Crowley said: “There is a cost to doing business. What is wrong with spending a bit of money to bring jobs here?”

Fine Gael member Jerome Scanlan said with Brexit on the horizon, it is perhaps more important to link with our nearest neighbours.

Cllr Emmett O’Brien, Independent, said: “I have no problem with junkets, but what I will say is you’re spending money generated by the local property tax and tax payers money, so to say flippantly, so what if we need to buy a couple of drinks, I don’t feel is on.”

Fianna Fail councillor Jerry O’Dea said: “I do not think we should spend all our money rebuilding walls and filling potholes – we must give ourselves the best chance of getting foreign investment.”

To this, Cllr John Gilligan retorted, in reference to a complaint he had at last week’s metropolitan meeting: “Let me assure you this council has spent nothing rebuilding the walls of Limerick!”