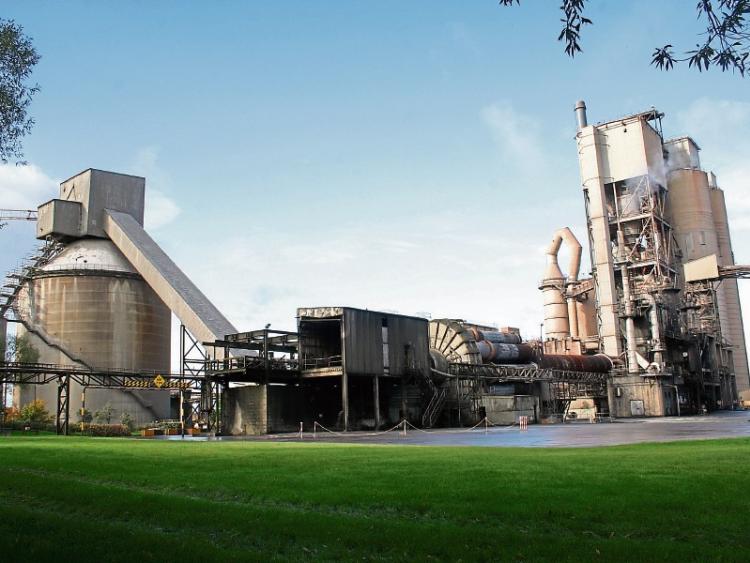 It came on foot of reports given to Limerick Against Pollution (LAP), the main opposition group to its €10m plans, that there was alleged illegal burning of waste taking place on site.

A spokesperson for the environmental regular confirmed that “preliminary indications are the complaints have not been substantiated”.

And a spokesperson for the company has also confirmed that “no unauthorised activities” were taking place on site.

“We look forward to the publication of the EPA site visit report,” they added.

Tensions remain high between the company and many local residents, with almost 4,000 people registering their concern to the EPA over the company’s plans, which would see the use of fossil fuels phased out in favour of solid recovered waste and used tyres.

While there are concerns over pollutants, Irish Cement has always maintained the burning will take place at such a high temperature, the impact on the environment will be negligible.

Tim Hourigan of LAP welcomed the fact that the EPA were quick to probe claims.

He said: “We had complaints from two different parties. We passed it to the EPA. We didn’t claim to know. We said this is what we were told by two different people. But it’s good the EPA sent somebody so quickly.”

An EPA spokesperson said: “A range of issues were investigated in detail. A report of the site visit is being prepared and will be issued in due course.”