Forever A Part of Me: Limerick launch to remember those who died suddenly 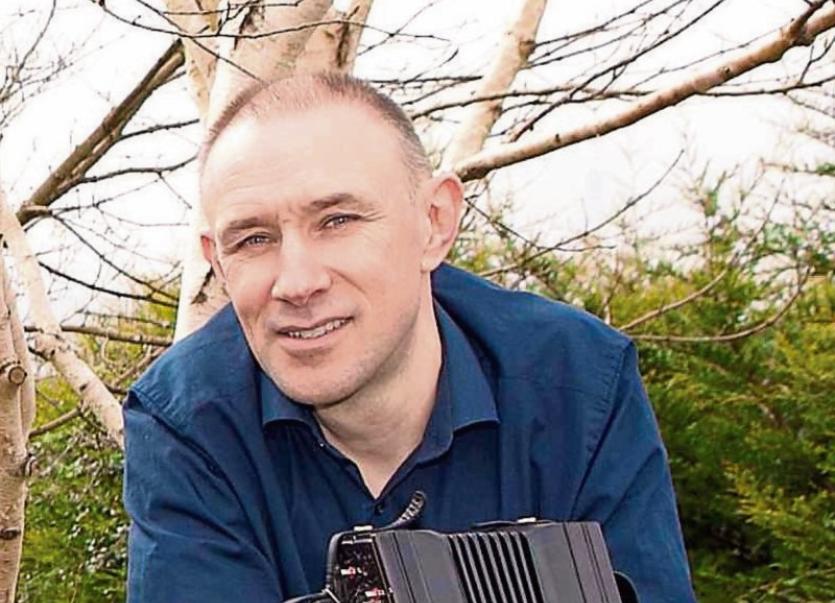 Tim Collins, exiled in Clare with Limerick “Forever a Part of Me”

THIS Saturday will see the launch of a CD which will rekindle the fierce sense of pride felt throughout Limerick when the senior hurlers brought home the Liam MacCarthy cup in August.

But the CD, called Forever A Part of Me, will also remember all those who have died as a result of sudden death syndrome, among them a young hurler from Monagea, Darra O’Donovan and a young woman, also from Monagea, Niamh Herlihy, both of whom died within months of one another in 2011.

The launch takes place this Saturday night in the Ballintemple Inn in Newcastle West where a magic night of top-quality music is promised.

The song Forever a Part of Me was written over a few days by Monagea musician  and composer Tim Collins who has been a leading member of the Kilfenora Ceili Band for over 20 years.

He wrote the song in the aftermath of the hurling semi-final and it captures his strong loyalty to Limerick and sense of place.  It is sung by Monagea woman, Deirdre Scanlon, who was related to young Darra, and whose distinctive voice is well known in traditional circles all around the country. She loved the song from the moment she saw it.

Members of the Kilfenora Ceili Band play on the CD along with Tim Collins and they will also perform at the launch this Saturday night. Starting at 9pm, the concert will also feature local musicians from Killeedy as well as Cllr Michael Collins and members of his family.

There is free admission to the concert where the CD will be on sale for €10 and all are welcome.

All proceeds from the CD will be donated to CRY, Cardiac Risk in the Young, which provides screening for families at risk and also provides support for the bereaved families. Crucially also, CRY funds research into why some 70 young people die suddenly every year in Ireland.

CRY, which relies on donations for funding, intends to open a new €1.2m centre in Dublin in May or June next, Liam Herlihy explained.

“It hopes to be able to take on more staff. Up to this, it operated out of a pre-fab type venue. Every penny from the sale of the CD will go to the organisation. We’re very grateful to our neighbour Tim for donating the song, Tom (Cavanagh) for his sponsorship, and to Deirdre and all the musicians involved in its recording.”

The CD is expected to sell all over the country. It can also be downloaded at bandcamp.com.