WATCH: ‘No competitors’ to Limerick’s Adare Manor for 2026 Ryder Cup 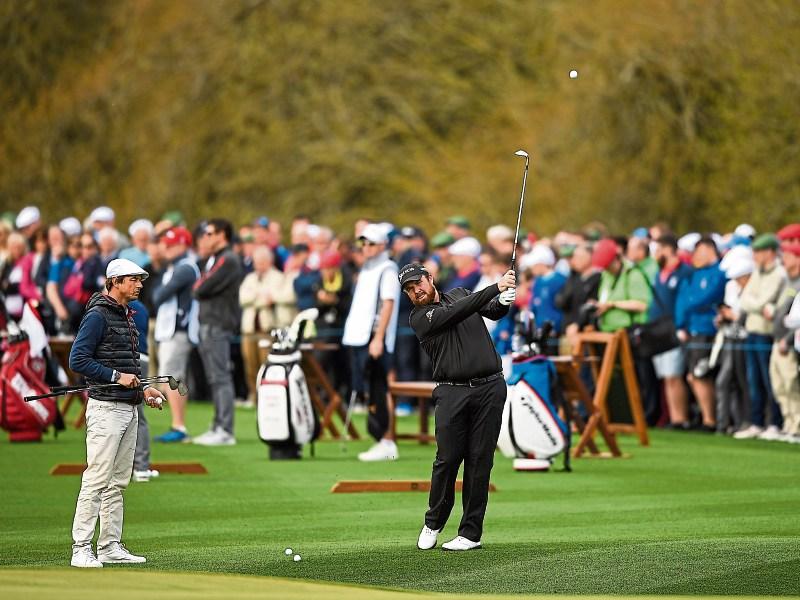 SPORTS Minister Shane Ross has said that he knows of “no competitors” to Adare Manor for an Irish venue to host the 2026 Ryder Cup.

Speaking in the Seanad this Tuesday, Mr Ross also reaffirmed governmental support for the M20 Limerick to Cork motorway, when pushed on the matter by Senator Kieran O’Donnell.

However, he admitted it might be “stretching it somewhat” to suggest the road might be finished in time for the star-studded golf tournament.

It comes after it was revealed the government is in active discussions to host the showpiece event.

Mr Ross said: “I can give you an assurance that Adare Manor is certainly in the frame. It’s being looked at as a very serious contender for 2026, that is correct. I can say at the moment that I know of no competitors [in Ireland]. That doesn’t mean there won’t be any, but I know of none at the moment.

“It’s obviously a wonderful amenity, almost unparalleled in golf around the world.”

Mr O’Donnell said the Ryder Cup should act as a "spur" to get the road in place by 2026.

“Project Ireland 2040 talks about 75% of the population growth coming from outside Dublin. Key to that is having a counter-poll to Dublin along the west, the key elements of that are to link Limerick, Cork and Sligo by motorway. The M20 is a key element of this to cut down the time to take 30 minutes off that journey,” he told the Upper House.